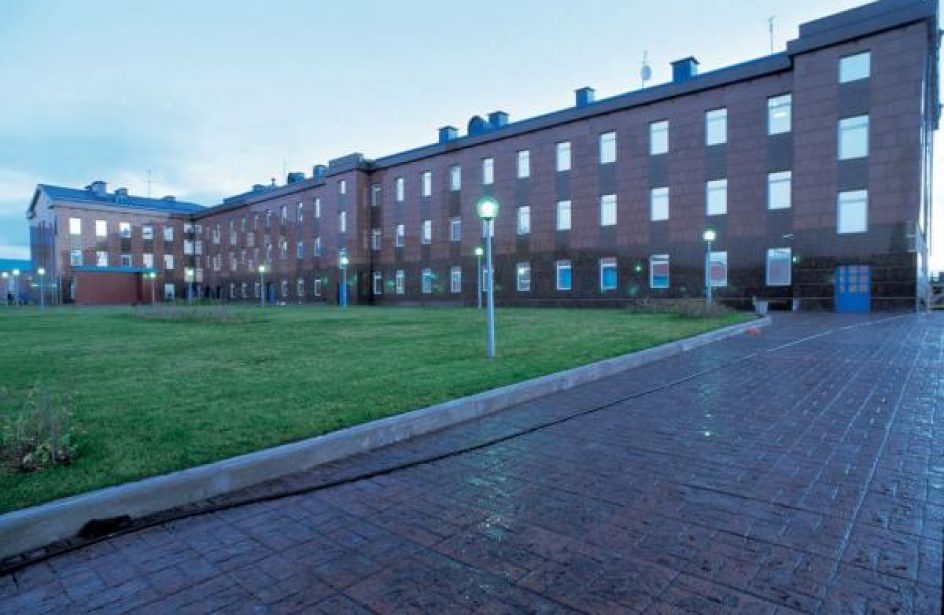 A part of the US$19.8-million casthouse modernization project being undertaken at the plant, the Properzi rolling mill is expected to turn out up to fifty thousand metric tons of value-added products each year. Among those products will be seven different sizes of wire rods ranging between 9 and 25 mm in diameter. This represents a significant expansion of wire production at the plant, as at the present time the only wire size it offers is 9 mm in diameter.

“The launch of the rolling mill at Kandalaksha aluminium smelter is another step within RUSAL’s strategy to increase the output of value added products,” explained Rusal’s CEO Vladislav Soloviev.

“According to plans, the smelter will start operating at full production capacity in 2017 having increased the production of the smelter up to 72.5 thousand tonnes per year; with that, VAP is to comprise 98.5% of the total amount of output.”