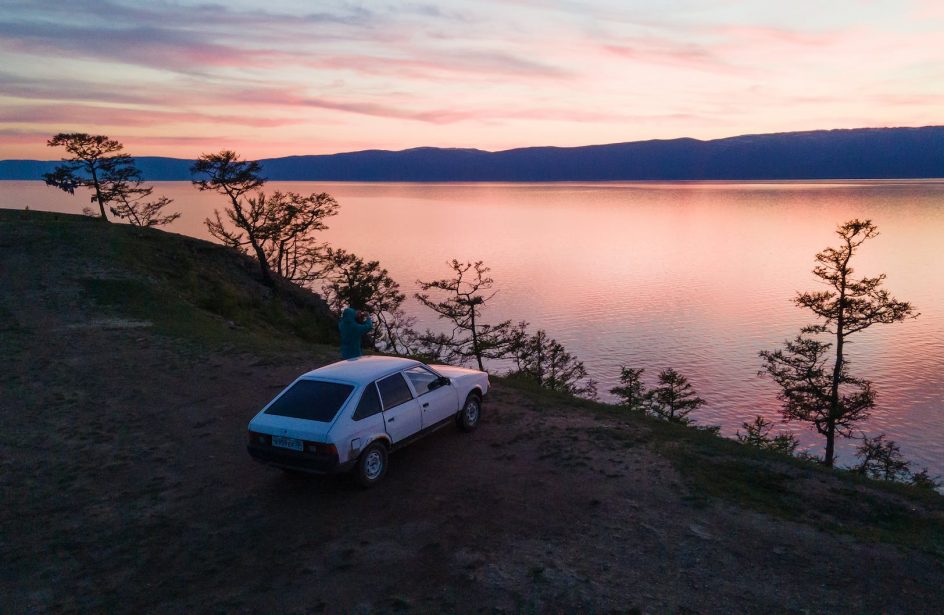 The firm said the main principles of the policy are the responsible management of biodiversity and the assessment of the effectiveness of the Company’s efforts in terms of their impact on ecosystem services. Said another way, the new policy focuses upon the benefits that humanity derives from the environment and from properly functioning ecosystems.

Rusal will cultivate relationships with several industries and stakeholders to determine the success of its biodiversity preservation efforts. Previously the firm ecologically modernized its Siberian aluminium smelters Krasnoyarsk, Bratsk, Shelekhov, and Novokuznetsk by assessing the plants’ impact upon local biodiversity. Ultimately new landscaping around the aluminium smelters boosted the urban greening of those sites by 27 percent.

Irina Bakhtina, Chief Sustainability Officer of Rusal said in a press release that her firm recognizes the importance of biodiversity and its preservation.

“According to the UN, there are over 1.75 million species of plants and animals that are currently cataloged and described, while, according to certain scientists, the actual number of species exceeds 13 million. Despite the fact that the urgent need to preserve endangered species for future generations is obvious and widely recognized, the number of species of wild flora and fauna continues to decline at an alarming pace.”

“For us in RUSAL it is obvious that economic factors have a direct influence on the planet’s biodiversity,” she continued. “We believe that our biodiversity preservation projects should become more relevant for all RUSAL stakeholders: for residents of the territories where the Company operates, experts and scientists, our customers, employees, regulators and investors. This is what our biodiversity policy is aimed at: we have big plans and we intend to implement them in full. This will help ensure sustainable living in the territories of our responsibility.”