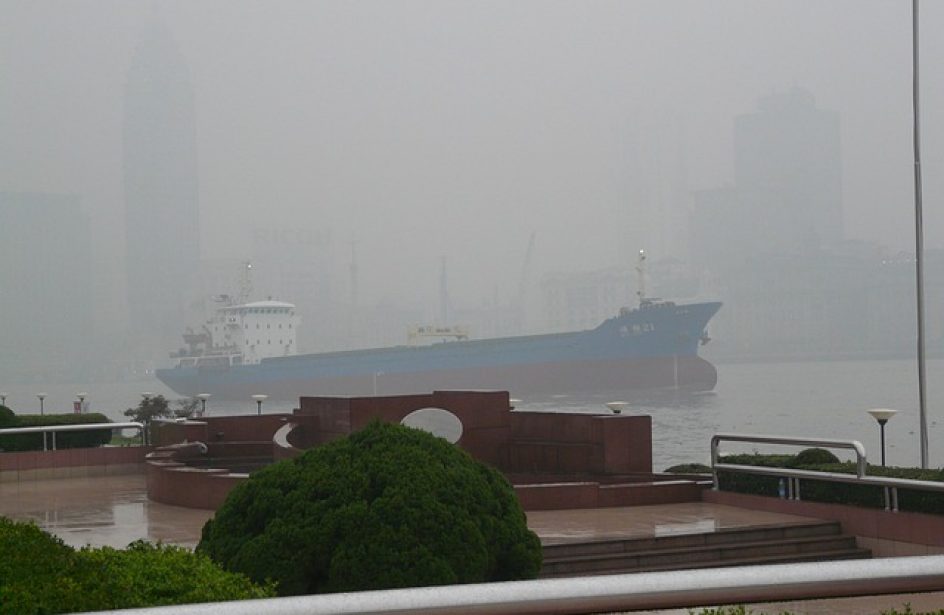 Due to sanctions placed by the United States government upon Rusal and the resulting scarcity of it, alumina refiners in the People’s Republic of China have begun shipments of the material to overseas buyers in loads of up to 500 thousand metric tons.

According to sources who spoke to Reuters, Aluminum Corp of China (Chalco) sold at least one batch of 30 thousand metric tons of alumina to an unspecified buyer or buyers. Other sources did not specify sellers other than Chalco, but they confirmed that several Chinese companies have come together to make several shipments of up to half a million metric tons of alumina.

Industry sources indicate that the sales are likely without precedent.

“It’s the first time I’ve ever seen this, in eight or nine years,” explained a London trader to Reuters. “I’ve never seen a 30,000 tonne cargo come out of China. Never.”

The structure of China’s aluminium sector is the primary reason little of the alumina it refines leaves the country as such. As home of the world’s most prolific aluminium smelting industry, the domestic market’s thirst for the aluminium precursor makes finding overseas buyers unnecessary. According to China’s customs data, the Middle Kingdom exported only 56 thousand metric tons of alumina all of last year.

However, despite a more lucrative overseas market, domestic prices may rise to sufficient levels to again make exporting alumina less attractive, according to two other unnamed Chinese traders.

The global alumina price hurtled past US$700 per metric ton upon news of the Rusal sanctions, when they were resting at around US$450 per metric ton. Prices declined slightly last week due to a reprieve of several weeks given by the U.S. government for third-party companies to comply with the sanctions, however. Prices for alumina in China are up around 15 percent since the middle part of April.