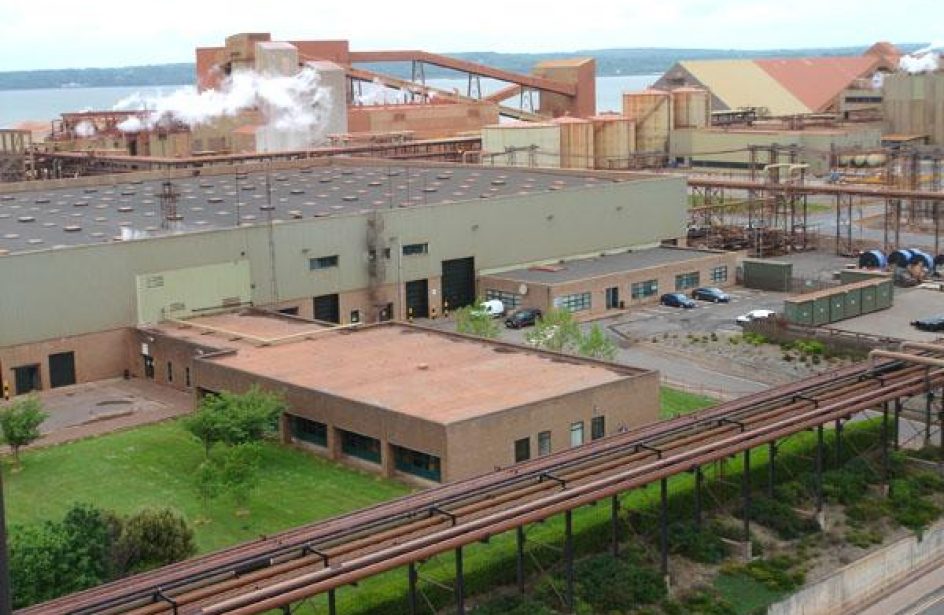 Russian Federation aluminium giant U.C. Rusal released results for the final quarter of 2017 yesterday, showing solid improvements across the majority of its operations in the period.

Value-added products in the quarter totaled 469 thousand metric tons, good for a 9.1-percent rise year-on-year, and holding steady at the company’s intended 50/50 balance between value-added products and raw materials. However, sales of value-added products slid by 3.2 percent from last quarter to 462 thousand tons. Rusal chalks up the drop to a bias towards primary aluminium in current contracts, which it expects to balance out to the 50/50 target as the year progresses.