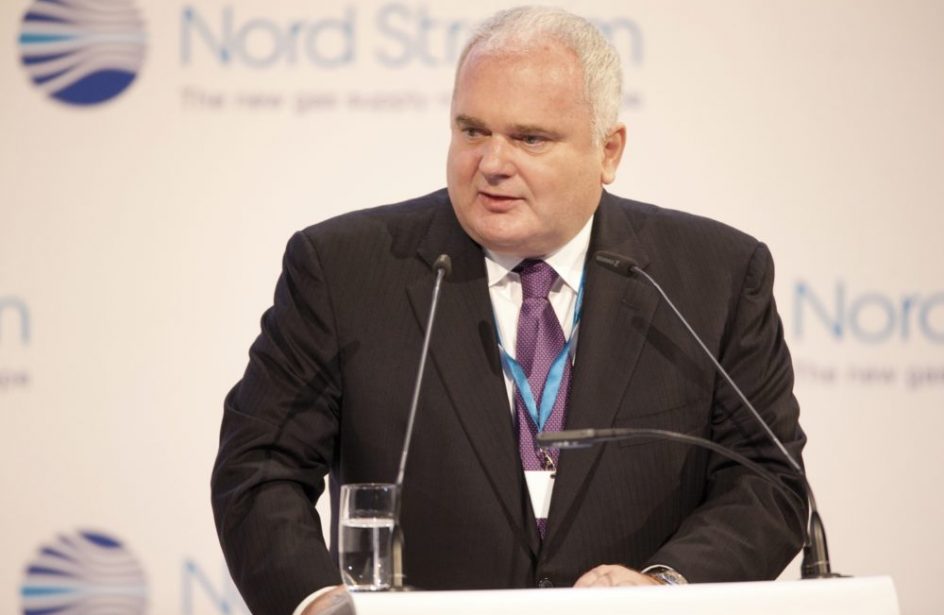 Russian Federation aluminium titan U.C. Rusal announced on Wednesday the departure of Matthias Warnig from the company’s board of directors. The now-former chairman’s resignation is part of the corporate restructuring Rusal agreed to in order to have sanctions lifted by the United States government.

“I am confident that I can hand over to my successor a successfully developed company,” said Warnig in a statement released by the firm. “My mission is completed. With the planned de-listing of the company from the OFAC’s SDN List, we stand in front of a new strategic development, also in the Board of Directors, therefore now is the optimal point in time for the chairmanship change.”

Warnig was appointed to Rusal’s board in the summer of 2012, rising to the chairmanship only a few months later. His resignation from the board will take effect on December 31.

“I would like to thank every staff member of the UC RUSAL, the Management and my fellow colleagues at the Board of Directors for their continuous engagement and contribution to the joined success of the Company and to wish prosperity and positive development in the future,” said Warnig.

Warnig’s resignation from the board is among the several conditions placed upon the firm that must be fulfilled prior to removal of its designation by the U.S. Treasury’s Office of Foreign Assets Control (OFAC). The U.S. government found his relationship with Rusal troublesome due to his alleged long-term relationship with Russian President Vladimir Putin, whom it says is responsible for meddling in the 2016 U.S. presidential election.

Warnig will continue to act as managing director (CEO) of Nord Stream AG, which is a consortium responsible for the construction of an undersea gas pipeline between Russia and Germany. Meanwhile, Rusal says it will elect a successor at its next board meeting, which was scheduled for Thursday.