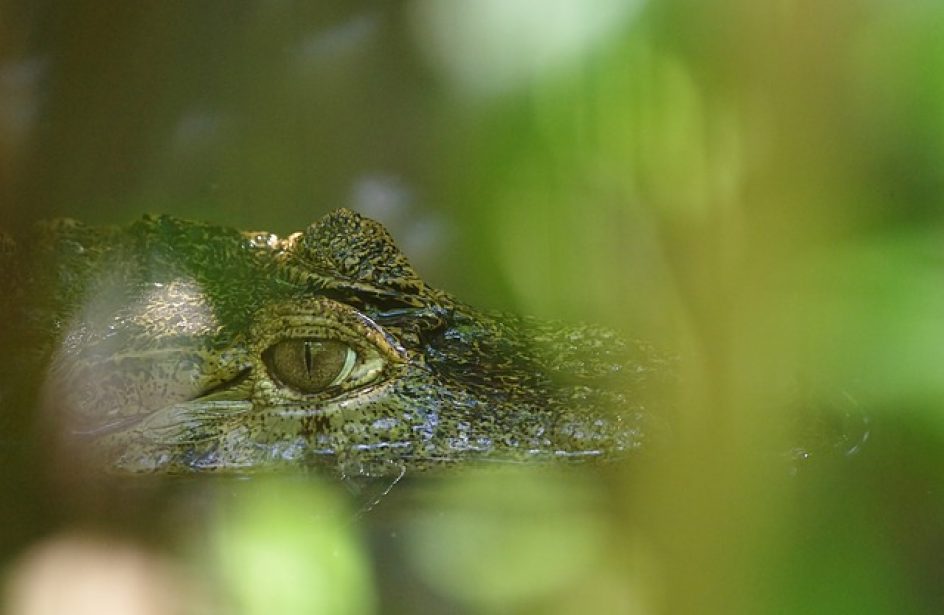 Due to a dispute with workers over compensation, Russian Federation aluminium titan U.C. Rusal shut down operations at the Bauxite Company of Guyana over the weekend.

Per comments made to industry media on Sunday, laborers at the site “declined to work and demanded a pay increase, even though their salaries had been adjusted for forecast inflation at the end of last year.”

In addition to pressure from labor, the Guyanese government is leaning on Rusal as well, mulling whether to close Rusal’s operations entirely after the firm terminated over five dozen employees after they abandoned their posts in protest of wages they deemed to be sub-standard.

According to Rusal, site management has been in communication with the local government, explaining to officials that the site’s 500 workers are obligated to fulfill the contractual labor terms that had been previously agreed upon.

Workers at the plant at Aroaima in the country’s northeastern region have insisted upon a 15-percent bump in pay for two years, promising that the strike will continue unless and until that demand is met.

There’s been no word on what the next step in negotiations will be nor when it will be taken.