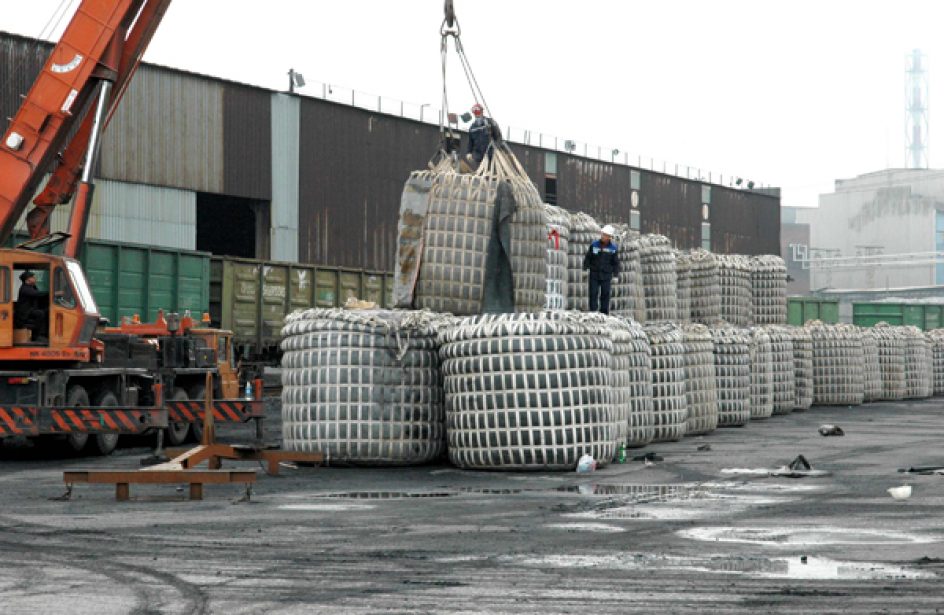 Russian Federation aluminium titan UC Rusal reported third quarter numbers today. The firm boasted a significantly higher than expected twenty-two percent increase in earnings quarter-on-quarter, largely thanks to a bump in shipment and global prices and greater discipline by the company on costs.

London Metal Exchange prices made a comeback during the third quarter by 3.2 percent to US$1,621 per metric ton, and aluminium cost per metric ton dropped by 7.6% to US$1,330. In conjunction with a company-wide focus upon efficiency, Rusal’s adjusted net profit and recurring net profit were both improved over the previous quarter, from US$40 million to US$181 million and from US$276 million to US$327 million, respectively.

Adjusted EBITDA rose quarter-on-quarter from US$344 million to US$421 million, significantly besting the market’s prediction for the quarter of between US$385.8 million and US$390 million.

“RUSAL continues to focus on the higher value end of the upstream business through implementing
improvements to our smelters,” explained Rusal’s CEO Vladislav Soloviev. “Increased global automotive demand has led to significant cast house investments into rolling slab and large diameter extrusion billet as we remain focused on producing alloys for the automotive industry, in particular non-wheel aluminium applications. While better fuel economy is on top of the global agenda, RUSAL makes its contribution by producing aluminium in Siberia where our smelters benefit from access to clean, renewable hydro power.”

Going forward, the firm expects demand to continue apace, bumping its forecast demand for the metal by 5.5 percent to 59.5 million metric tons for the year. Rusal notes that demand grew by that same percentage over the course of the year through September.

“The Company remains optimistic as we approach the year end, with aluminium consumption growing at a very healthy pace while supply remains tight due to stronger pressure from increasing cost inflation,” said Soloviev. “Therefore RUSAL has reviewed its global aluminium consumption growth forecast for the current year lifting it to 5.5%. Domestic demand for aluminium is also growing at a very healthy pace and RUSAL intends to boost its domestic sales reflecting the expected increase in consumption for aluminium in Russia and CIS, the market with significant potential for growth.”