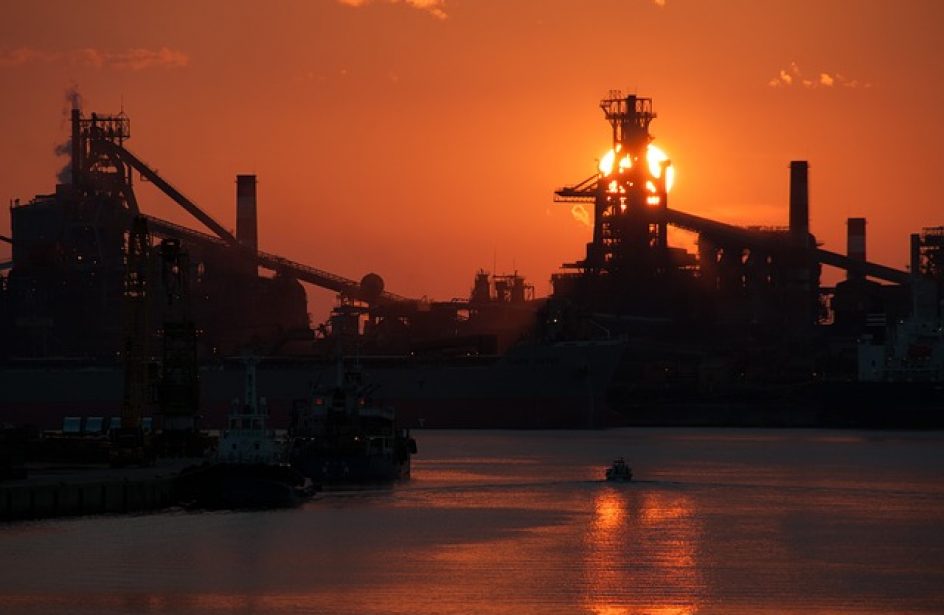 According to Japanese aluminium buyers who spoke to industry media on Friday, UC Rusal requested of them a rollover of prices offered in the current quarter into this year’s Q3.
S&P Global Platts said in an article yesterday that several Japanese buyers received an email from late Thursday requesting the move, retaining the current terms of US$128 per metric ton plus London Metal Exchange cash CIF (cargo, insurance, and freight) to Japan. The buyers cited spoke anonymously, and Platts indicated that Rusal Japan could not be reached for comment.

Additional sources from Japan indicated that the decision as to pricing for the quarter beginning in July has yet to be made. A trader and a buyer in Japan told Platts that its counteroffer was pending receipt of offers from other primary aluminium producers, including Rio Tinto Japan, South32, and Alcoa. Other buyers referenced in the article say the Asian market is still somewhat oversupplied, citing aluminium LME warrants that were canceled this year through March.

Japanese buyers say the physical spot market is more appealing at present, opting to pursue that market instead of buying from LME warehouses. In addition, backwardation in the LME cash-three month spread has prompted sell-offs internationally.

Sellers had a slightly different take, indicating that certain segments of the Asian market are tighter than usual thanks to drops in smelter output in the Mideast and Australia. Such tightness has, in the opinion of other traders quoted by Platts, arisen from falling stocks in Japan, leading to upward pressure in premiums. However, other consumers and trade representatives say the tightness will dissolve upon the arrival of aluminium shipments to its shores.

According to the trading house Marubeni, the aluminium stock at three of its principal port warehouses stood at 250,300 metric tons at the close of the previous month, off by 7.6% month-on-month.