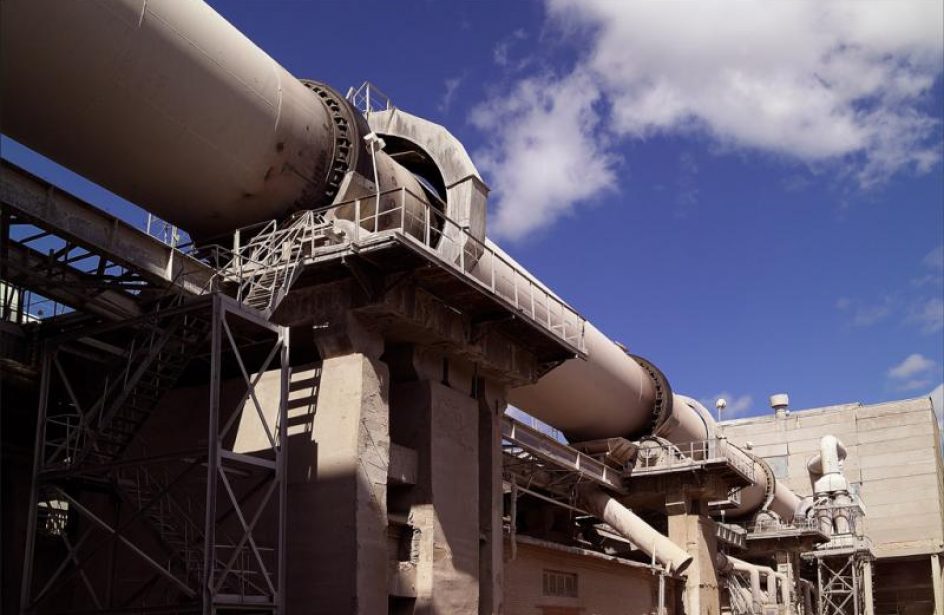 Rusal is planning to build upon testing done last year, when a laboratory-scale plant at the refinery successfully produced several hundred kilograms of the substance. According to the firm, a pilot batch made on site passed tests conducted by cable producers to determine whether the material achieved necessary parameters for wider use.

According to the firm, FPAH is utilized throughout the world in the production of silicate wool as its chemical and physical properties make it an ideal fire retardant. In addition, the material can be used in several other diverse applications, including in paints, lacquers, premium-quality paper, and in polymer compounds.

Viktor Mann, RUSAL’s Chief Technical Officer, says the plant will meet a growing need from both domestic and overseas advanced-technology firms for an affordable source for this versatile material.

“Given the necessity of import substitution in high-tech industries, the development of a domestic technology for FPAH production appears to be especially important. This objective has been successfully delivered by specialists of our Engineering and Technology Centre, and now this solution is RUSAL’s know-how. Furthermore, a low production cost of the material will ensure that it is competitive not only in the Russian market.”

The firm indicates that design work on the FPAH plant will begin later this year, with the final facility expected to have an initial expendable capacity of 2,500 metric tons.