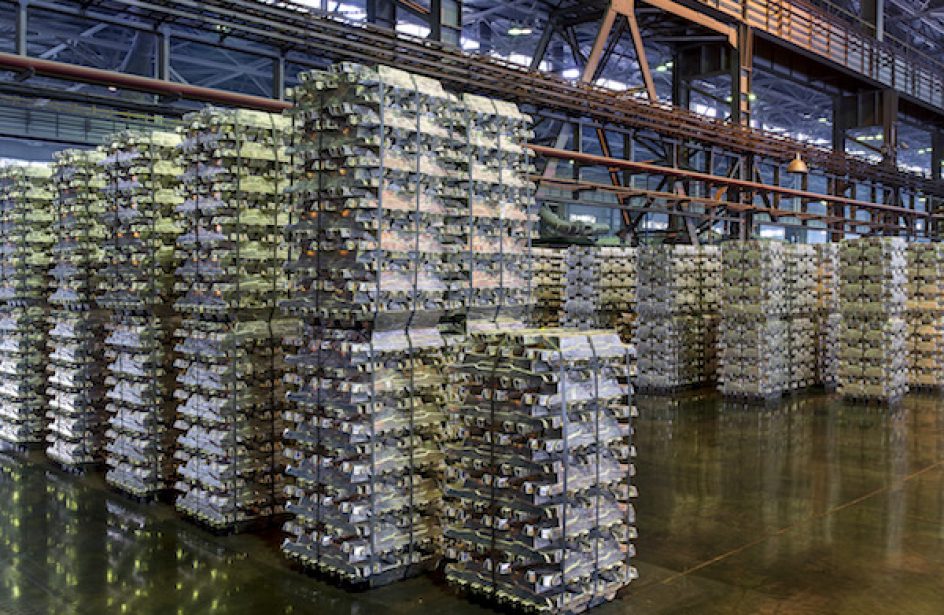 Buts is an alumnus of Krasnoyarsk State Technical University, where he specialized in Casthouse Equipment and Technologies. He completed a Business Management training course in Production Systems at the Higher Business School at Moscow State University in 2004. Buts began his career in 2001 as a non-ferrous casting operator at Krasnoyarsk Aluminium Smelter. He worked his way up from a regular employee to a senior manager of the casthouse in only four years. Buts then became head of the casthouse business unit at the Sayanogorsk Aluminium Smelter (SAZ), where he managed the implementation of the methods and approaches of the production system at all six plants at the Sayanogorsk industrial site, including SAZ, Khakas Aluminium Smelter (KhAZ), and SAYANAL. He was appointed as Director of Department for Production System Training at Production development Directorate of UC Rusal in 2011, which is the position he held prior to the appointment in question.