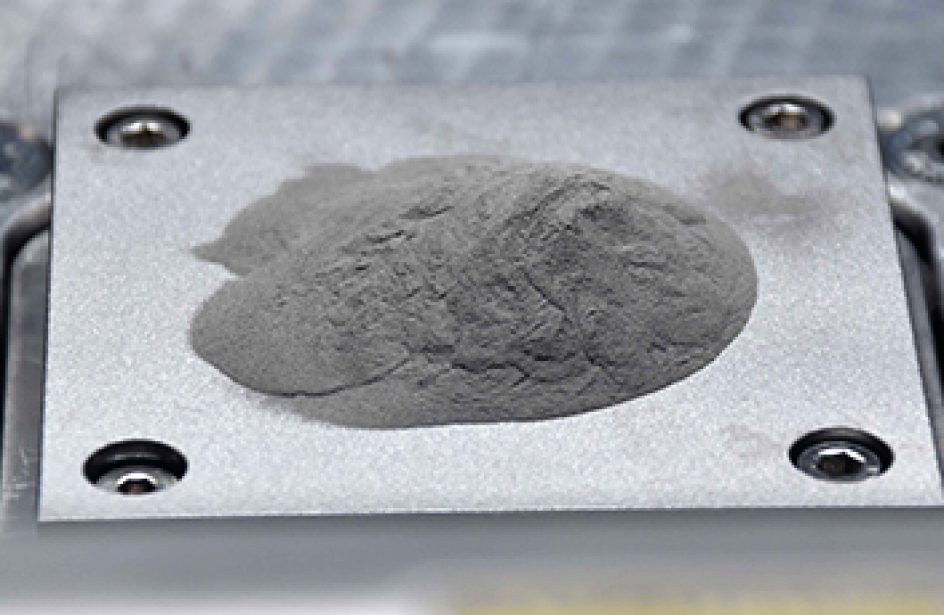 Russian Federation aluminium titan U.C. Rusal announced yesterday that an aluminium part made via additive manufacturing was successfully installed and operated aboard a satellite launched into orbit.

Rusal produced a thermoregulating casing for the gamma-ray detector aboard the Yarillo satellite using a new aluminium powder alloy developed by the Skolkovo Institute of Science and Technology. The new aluminium alloy powder was produced at the Centre of Additive Technologies and was based upon research carried out by the Institute of Light Materials and Technologies (ILM&T).

The 3D-printed aluminium casing was installed in one of the two Yarillo satellites sent into space last year. The satellites’ mission is to explore and observe space weather and the Sun from Earth’s orbit, and the aluminium casing is critical to that mission by preventing overheating of important equipment.

The aluminium alloy powder, known as RS-333, is specially optimized for additive manufacturing. According to tests both on Earth and in space, the alloy allows for a weight reduction of 20 percent and a 25-percent increase in heat flow.

“Testing additive technologies in space is a unique opportunity to showcase the prospects and reliability of using aluminum alloys and 3D printing in creating such an important node, on which the stable functioning of the entire unit depends. We are confident that this experience will be useful not only for expanding the implementation of 3D-printed parts in scientific research, but also for practical application in numerous high-tech industries such as automotive, computer manufacturing, home appliances, and mechanical engineering.”

Rusal’s Institute of Light Materials and Technologies was begun in 2017. It’s mission is to create and implement new and different aluminium products into the global market.