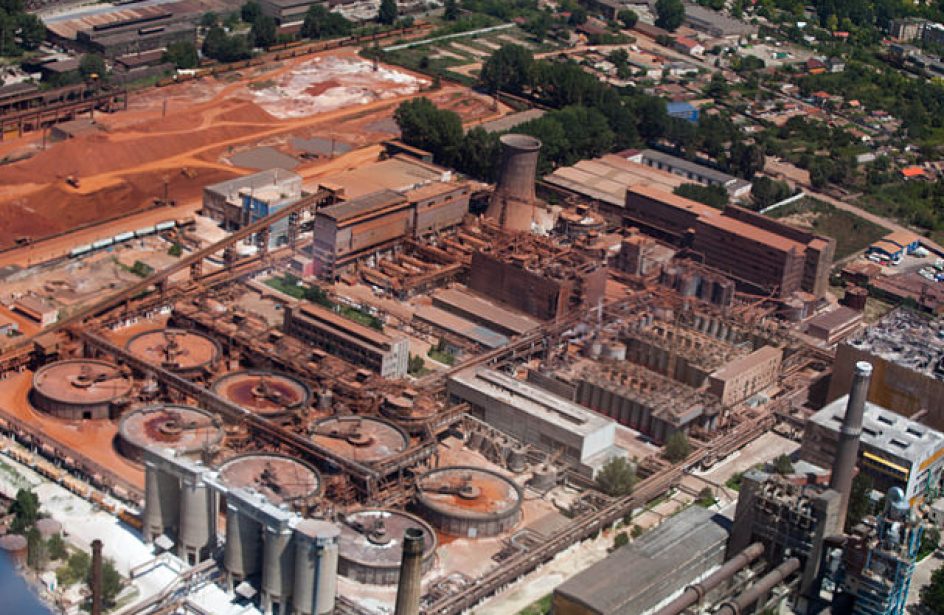 According to local media, the firm signed loans with Garanti Bank and Black Sea Trade and Development Bank. None of the loans’ other terms were published.

The funding will be used to continue work towards initiatives launched two months ago, which are the next step in the firm’s push to reduce its carbon footprint, which began a decade ago. To date, Alum’s efforts have reduced its carbon dioxide emissions by 57 percent.

In addition to the just-announced loans, Alum has also partnered with a consortium organized by European Aluminium to launch a five-year study aimed at exploring environmentally-friendly new uses for aluminium in industries that it is not being used at present.

Alum, which is Romania’s fifth-largest metals firm, is Romania’s premier supplier of calcined aluminium and operates the country’s only alumina refinery. At present the company refines around 500 thousand tons of alumina per year. An upgrade of the facility in 2007 boosted the plant’s employment to a total of 700 workers.

Alro was founded in 1963 and is based in Slatina, Romania. The firm, a subsidiary of Vimetco N.V., is managed by Russian investor Vitaliy Machitski and has an installed capacity of 265,000 metric tons per year, making it one of the largest producers in Central and Eastern Europe outside of Russia and Scandinavia. Over 80 percent of Alro’s production is sold internationally, both throughout the European Union and in the United States. The firm has a market capitalization of roughly US$420 million and has been listed on the Bucharest stock exchange for two decades.