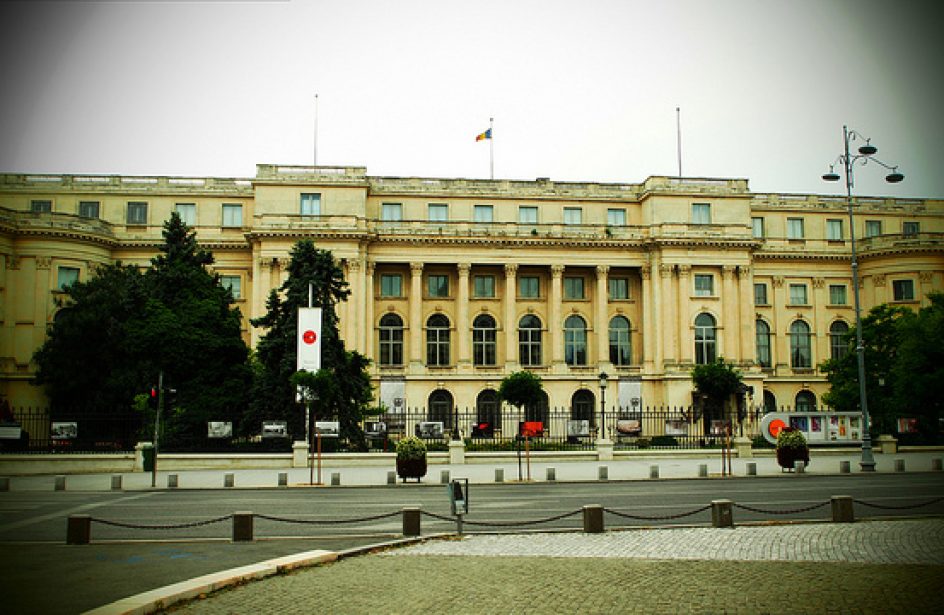 Romania’s Can-Pack Romania, the Eastern European country’s only producer of aluminium cans, plans to invest €200,000 (US$224,247) to install twenty-one intelligent aluminium collection devices for the Auchan hypermarket network this year, according to Alucro’s GM, Adina Magsi. The non-profit association Alucro was founded in 2008 by Can-Pack Romania and EAA (European Aluminium Association) in an effort to encourage collection and recycling of aluminium cans in Romania.

“We have far more ambitious plans for 2016 that we want to achieve as we planned,” Alucro’s GM Adina Magsi, tells The Diplomat – Bucharest. “We will launch our EveryCanCounts campaign for the first time in a hypermarket, in Auchan respectively, where we will install 21 smart collection devices for aluminium cans. In exchange for waste, the units will issue a discount voucher that can be used in Auchan.”

Alucro plans consumer education campaigns in order to encourage Romanians to use these aluminium collection machines instead of putting them in the trash, or worse, turning them into litter.

“In addition, this year, we will try to differentiate the schools that have enrolled in our campaigns by assigning them a logo that will be posted in a visible place and which demonstrates that the school is involved in the European EveryCanCounts program, where the recycling of aluminium cans is done in a serious, constant and monitored manner,” explains Magsi. “Regarding the last point, starting this year we will use an electronic program designed by us for the metering of quantities collected from each generator.”

Can-Pack Romania is planning to invest another €200,000 to develop and build an aluminium can recycling station in Bucharest, according to Magsi. The unit will meet European standards and have a nominal capacity of 3,600 metric tons per annum.