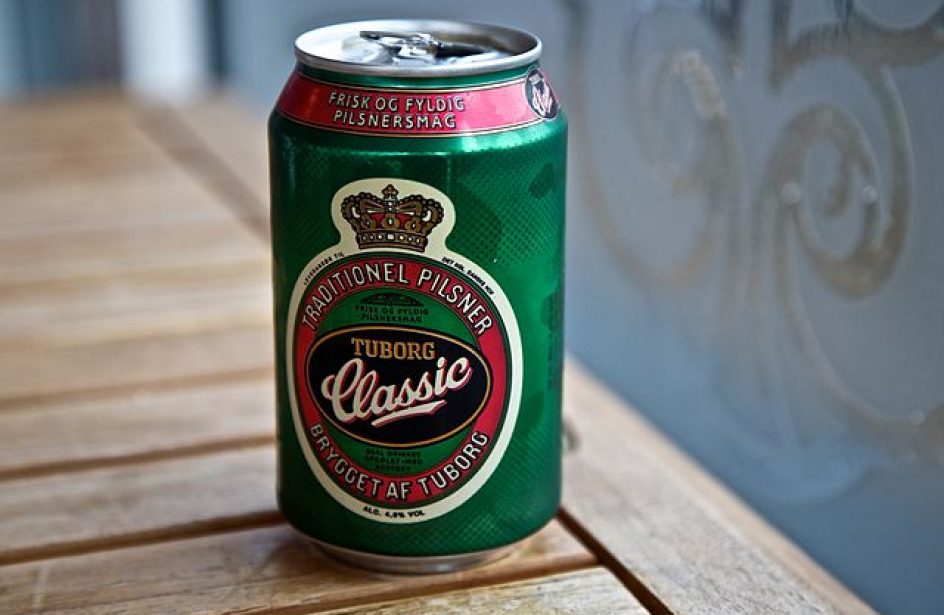 In an effort aimed at delivering beer at its freshest and best quality, United Romanian Breweries Bereprod (URBB) will begin covering the tops of its cans with a layer of aluminium foil.

URBB says that the change is designed at protecting the can and its bubbly contents from external factors. According to a study it commissioned last year, over a tenth of the cans researchers tested had been exposed to unhygenic conditions at some point in the delivery chain.

The technology URBB will be introducing for coating its cans is the product of a €2 million (US$2.2 million) investment and was developed by Italy’s EcoCap. The fully-automated process uses heat to adhere the protective foil to the product instead of chemical adhesives, which then functions as a barrier to prevent bacteria, dirt, dust, and other unsanitary materials from reaching the can within.

The announcement was made at Tuborg Brewery in Denmark, where the technology has already been installed by EcoCap. Tuborg is URBB’s flagship product and enjoys substantial name recognition in Romania. URBB stated at the announcement that the new, fully-recyclable aluminium foil coating would be available on all of URBB’s offerings, including Carlsberg, Tuborg, Tuborg Non-Alcoolic, Holsten, SKOL sand SKOL Nepasteurizat, and will be found on products in stores later this month.

“All Tuborg Romania initiatives start from our concern for total quality,” explained URBB president Shachar Shaine. “We want to offer Romanian consumers the best products and the best consumer experience. From the bottling line to the consumer, the aluminum foil fully protects the cans from external factors.”

“We have invested a significant share of our investment budget for 2017 in Alu-Foil for this purpose and did not want to compromise: the latest technology and the attention for beer consumption will certainly prove to Romanians that Tuborg Romania allows them to enjoy the trust and the quality of our products,” Shaine concluded.