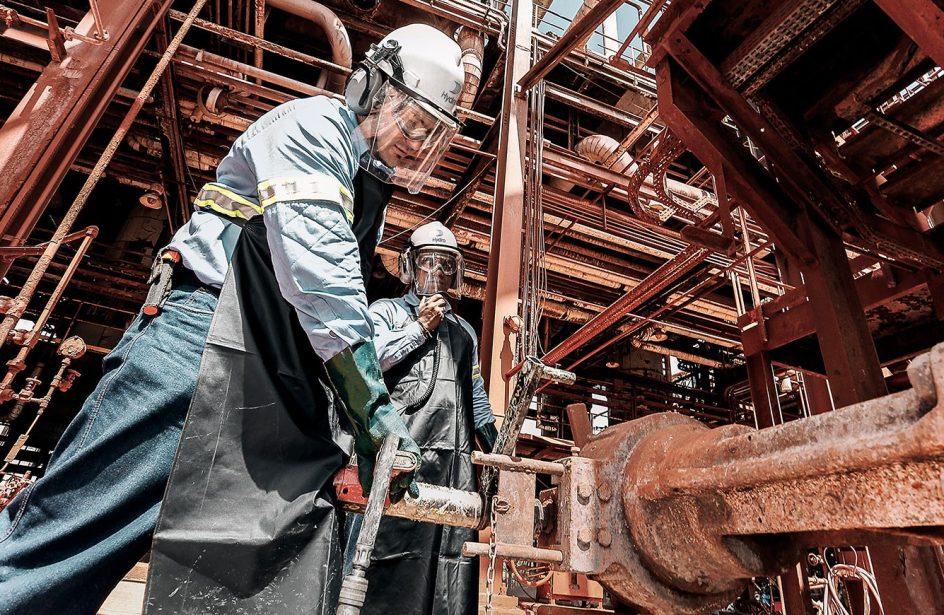 Norwegian aluminium producer Norsk Hydro ASA reported results for the first quarter of 2019 yesterday. The firm struggled in the quarter mainly due to a spike in raw materials costs, mandatory curtailments at Alunorte, and the cyber attack against it earlier this year.

In the first quarter, Hydro posted an underlying EBIT of NOK559 million, off by NOK3,147 million on the year, largely due to lower market prices for aluminium, a rise in the cost of raw materials, and state-ordered production stoppages at Alunorte in Brazil.

Underlying EBIT for Bauxite and Alumina fell from NOK741 million last year to NOK153 million in the just-ended quarter, while the same metric for Primary Metal reversed from NOK823 million last year to a loss of NOK771 million this year. Hydro chalks up the fall in both numbers primarily to rising costs of raw materials.

Meanwhile, underlying EBIT for Metals Markets grew to NOK190 million, up from last year’s number of NOK178 million, largely thanks to better results from remelters and improvements in sourcing and trading. Underlying EBIT from Energy rose as well, jumping NOK239 million on the year to NOK593 million last quarter, mostly due to higher prices and better commercial results.

Hydro’s underlying EBIT for Extruded Solutions fell from NOK734 million last year to NOK593 million in the previous quarter thanks to the cyber attack experienced by the firm early on in the year. The first quarter underlying EBIT for Rolled Products dropped to NOK138 million in the first quarter from NOK232 million last year despite stability from the firm’s rolling mills. Hydro says personnel cost increases are largely responsible for the decline.

“I am pleased that the production embargoes at Alunorte have been lifted, so that we can focus our efforts on safely returning Alunorte, Paragominas and Albras towards normal operations,” commented Hydro’s President and CEO Hilde Merete Aasheim. “Our Brazilian operations are a fundament for Hydro’s overall agenda and our ambition to lift profitability.”

“We remain optimistic about the long-term prospects for aluminium. However, due to current market uncertainty and industry-wide profitability challenge, we will lift our improvement ambitions, perform a strategic review of Rolled Products and ensure stricter financial discipline and higher earnings.”