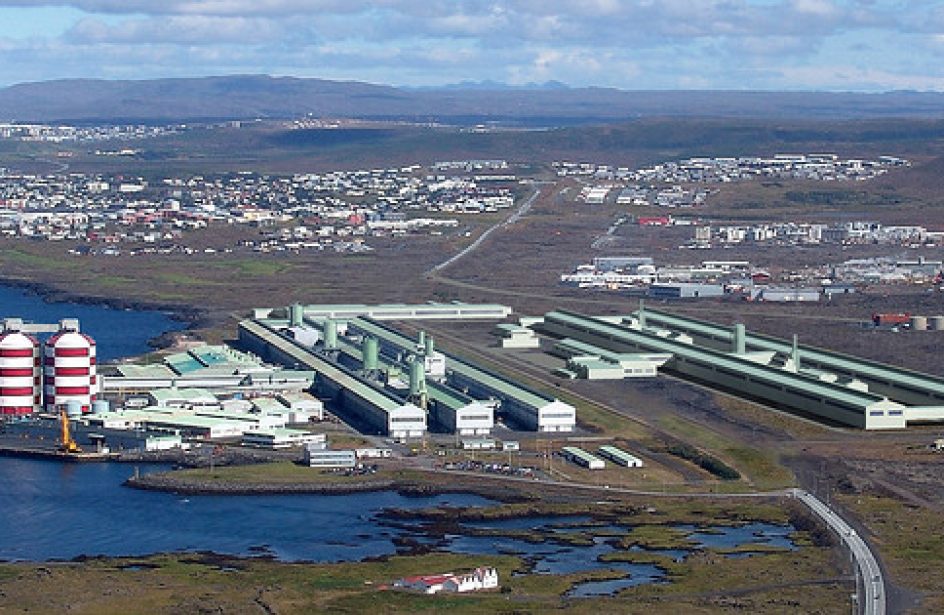 According to sources professing knowledge of the situation, Rio Tinto Group’s sale of its aluminium assets has recently come back to life.

On Wednesday, Reuters reported comments made by a pair of anonymous sources who say that the Anglo-Australian mining titan has again taken up the sale of US$350 million in aluminium resources, including the Straumsvík smelter in Iceland, a 53-percent stake in a Dutch anode facility and half of the shares in a Swedish aluminium fluoride plant.

Per the unnamed sources, French investment bank Natixis is assisting Rio Tinto with the sale of its aluminium assets.

Rio Tinto nearly landed a deal for its aluminium assets earlier this year with Norwegian aluminium major Norsk Hydro ASA, but the deal fell through due to delays and difficulties obtaining regulatory approval from the European Commission. Though no official reason was given, industry insiders believe the EC was inclined to veto the deal due to concerns over potentially unfair competition.

The sale of Rio Tinto’s aluminium resources has been a front-burner item since Jean-Sebastien Jacques took the helm two years ago. The firm came to an agreement in January for the sale of the substantial aluminium smelter in Dunkirk, France to Liberty House Group after Sanjeev Gupta’s firm snapped up the smelter at Lochaber last year.

Neither Rio Tinto Group nor Natixis commented on the speculation when approached by Reuters on Wednesday.