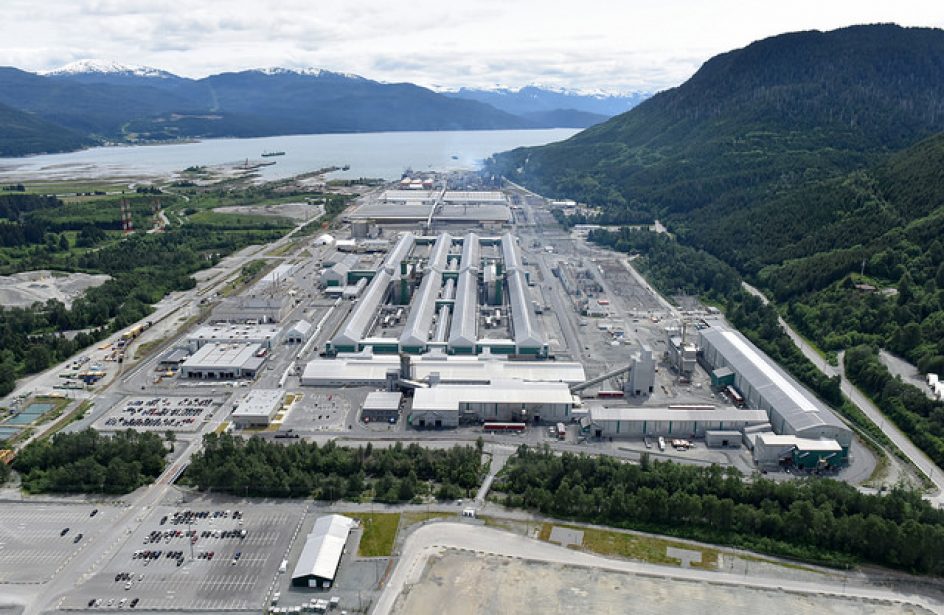 Anglo-Australian mining giant Rio Tinto Group released production results for the fourth quarter of 2017 yesterday. Though bauxite production was up markedly, the rise did not lead to a corresponding increase in primary aluminium production, which, coupled with news of continued capacity cuts in the People’s Republic of China and increased global demand, has many market watchers optimistic for a strong 2017 for aluminium.

Alumina production in the quarter totaled 2.1 million metric tons, which was a slight falloff of 1 percent year-on-year but good for a 5-percent rise over the third quarter. For the year, Rio Tinto refined 8.1 million metric tons of alumina, which was off by 1 percent from 2016’s total. Rio Tinto credits a strong performance by the Yarwun refinery as keeping the firm’s alumina output consistent with last year’s totals.

Rio’s smelters turned out 887 thousand metric tons of primary aluminium in the fourth quarter, which was a 3-percent drop year-on-year but essentially level with the prior quarter’s total. The entire year’s total of smelted primary aluminium was 3.6 million metric tons, down 1 percent from 2016’s production. Robust results across the majority of Rio Tinto’s operations helped blunt the blow to production landed by the curtailment at Boyne smelter and the power interruption at Sohar Aluminium.

Rio Tinto’s brass indicate the cuts in production in the Middle Kingdom are going to continue in 2018, more than doubling cuts made in 2017. Simon Pelletier, general manager of global metal sales at Rio Tinto Aluminium, told industry media that cuts at Chinese smelters will likely total 3.6 million metric tons per annum, far exceeding 2017’s 1.5 million metric tons per annum of closures. In addition, Pelletier believes aluminium demand to increase by 4 percent per annum over the next five years.