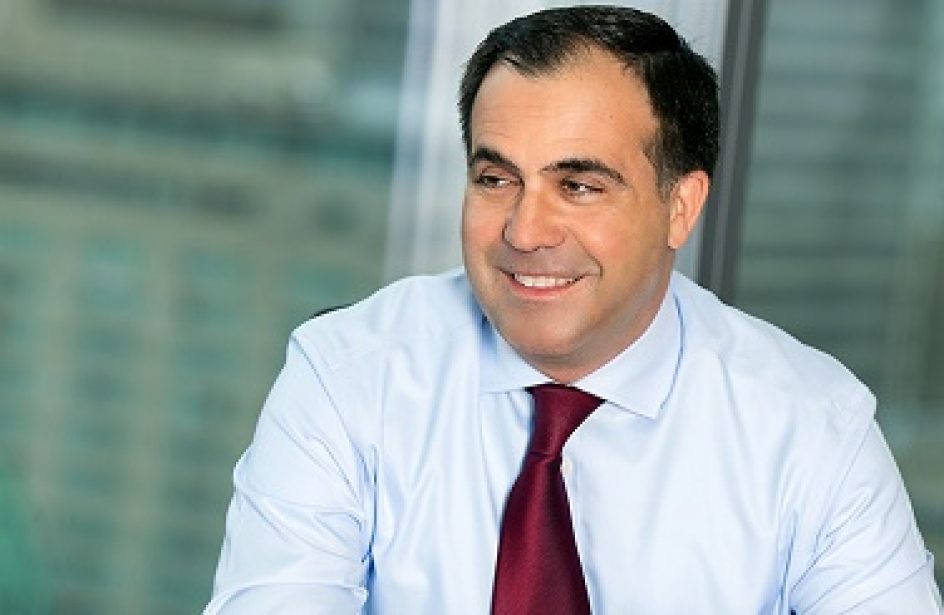 The chief executive of Rio Tinto’s Aluminium product group Alf Barrios recently spoke about the future of his company’s bauxite and aluminium operations. Although frank about the problems in the sector last year, Barrios was upbeat about the current status and future outlook for aluminium and its precursor ore.

Barrios admitted that 2015 was a historically poor year for the aluminium trade. “But that’s the short-term picture, and if you look more broadly at the commodities sector in the medium to longer term, aluminium is one of the fastest-growing metals,” he said. “Demand is expected to grow at about four per cent per year, providing a very strong outlook for the future.”

He went on to describe the state of aluminium today and its longer-term outlook. “At the moment, we are facing high inventory levels and a slight supply imbalance. But as that new growth comes through, inventories will come down to more historical levels, thereby increasing the need for more supply. We see the pricing outlook improving later in this decade and into the next.”

When asked about the future of the bauxite trade, Barrios differentiated it from the troubles in the aluminium sector. “The market challenges we’re experiencing are mainly affecting aluminium and alumina. Bauxite is a different story, and demand is continuing to grow rapidly. Future growth is expected to be even higher than the four per cent per annum we forecast for aluminium, mainly due to demand from China.”

To Barrios, the People’s Republic of China is the key to a profitable bauxite trade. “China has been expanding its aluminium smelting and alumina refinery capacity tremendously for the past ten to 15 years. We’re expecting that it will continue to aim for self-sufficiency in both products and thus increase production to meet its internal demand growth. However, China’s own bauxite resources are limited and the quality is deteriorating, and so it is increasingly looking to import from sources that are sustainable and reliable in terms of quantity and quality. China’s bauxite imports grew from just 2.2 million tonnes in 2005 to 50 million tonnes last year. Rio Tinto has become the largest single player in that market, providing about a third of the country’s imports.”

“China’s bauxite demand growth is forecast to be significant over the next 15 years, and it is something we are very keen to capture,” he concluded.