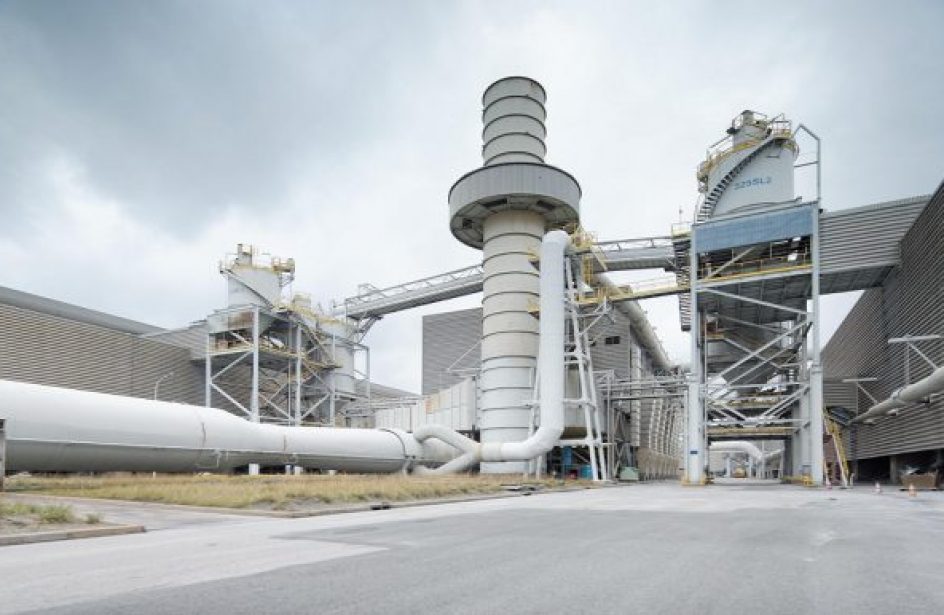 The resurgence of aluminium’s prices has prompted Anglo-Australian metals behemoth Rio Tinto Group to consider the sale of its 20-thousand-metric-ton-per-annum smelter in Dunkerque, France.

According to a story that ran in The Australian this morning, Jean-Sebastien Jacques has been considering the sale of non-hydroelectric-powered aluminium assets, most of which the company acquired in its purchase of Alcan a decade ago.

Per the story, private equity firms have made Rio Tinto aware of their interest in the French smelter, which is one of the largest on the continent. The smelter, which was built in 1993, is powered by a nuclear power plant. In addition, rumors abound regarding Glencore’s interest in Rio Tinto’s smelters in Australia and New Zealand. Rio Tinto has also tacked a “For Sale” sign on its smelter in Iceland as well, though no potential suitors have been identified as yet. Such rumors follow mere months after Rio Tinto’s sale of its smelter in Lochaber to Liberty House Group.

According to Investec analyst Hunter Hillcoat, the energy-efficient operations at Rio Tinto’s Canadian operations give the firm an opportunity at recouping some of the losses the company incurred in the Alcan deal.

“All these Canadian assets with very, very cheap power in the bottom quartile of the cost curve, or bottom decile in some cases, they will be held on to … Jacques has made it clear that the current price environment makes it attractive to clean up the portfolio. There are a lot of scrappy assets sitting around that are doing all right but aren’t core.”

Rio Tinto has signaled for some time that it is ready to recoup even a portion of the US$30 billion the firm wrote off in the US$38 billion Alcan deal in 2008.

Of the potential buyers identified so far, Glencore is among the most active. The firm purchased Chevron’s downstream business earlier this year for US$1 billion and pledged last week to spend up to US$956 million increasing its stake in Peruvian zinc miner Volcan.