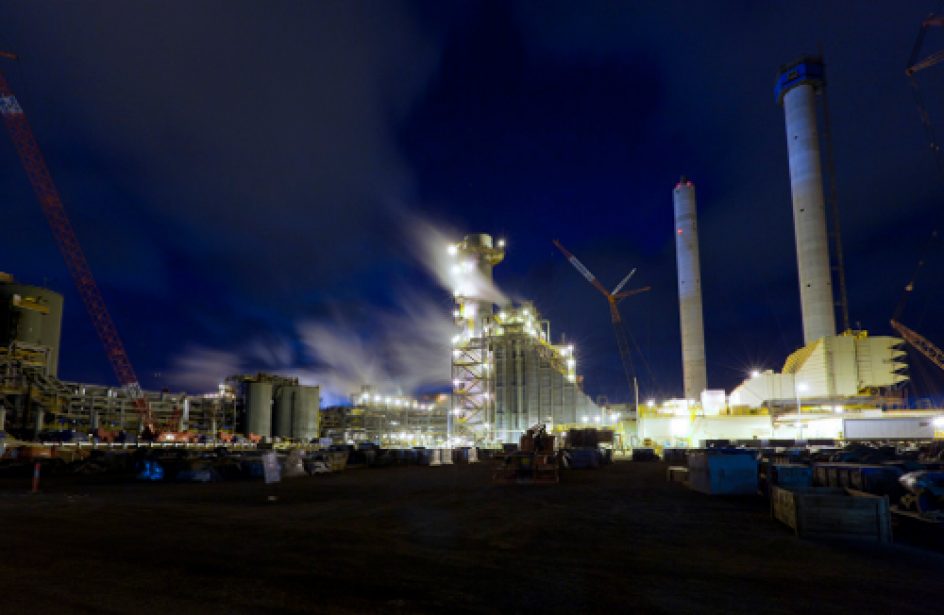 Rio explains the uptick in bauxite production as being driven by increases in output by its mines at Weipa and Gove. The mines increased production by five percent and twenty-five percent, respectively. The firm chalks up increased alumina production by ramp-up progress and operational improvements at the Yarwun refinery, which yielded a six-percent increase in third-quarter production.

“We have delivered strong quarterly production, underpinned by improving operational performance across our Tier 1 portfolio,” explained Rio Tinto chief executive J-S Jacques. Output from our iron ore and bauxite assets reflects the drive for productivity and operational excellence. With a continued focus on value, we will seek further productivity improvements across the business. Our rigorous attention to cash generation, coupled with a disciplined allocation of capital remains our key focus in delivering shareholder value.”