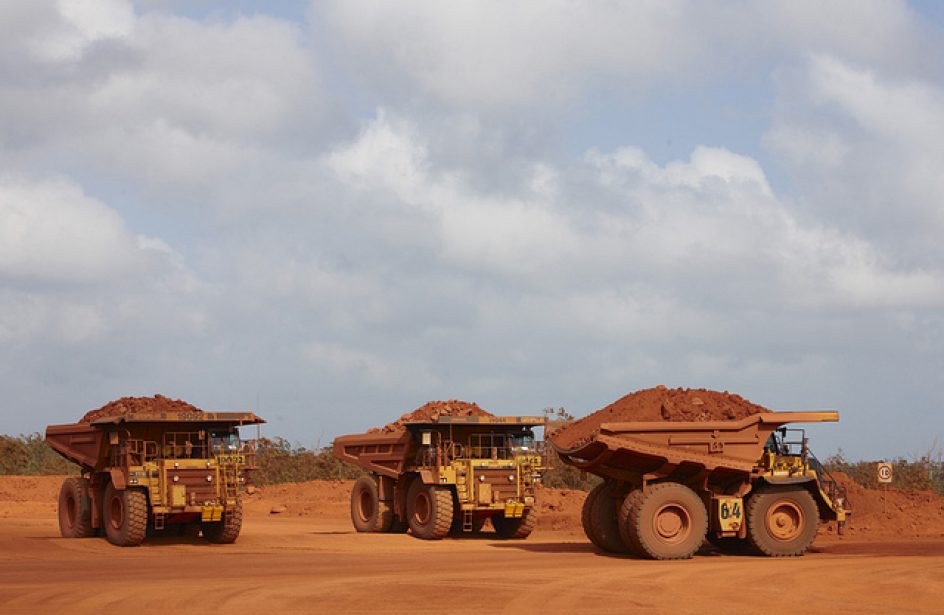 Aluminium Bahrain B.S.C. (Alba) said earlier this week that it has extended its partnership with Arabian Gulf University (AGU) to...

Anglo-Australian metals and mining titan Rio Tinto released results for 2016 yesterday. The firm touted the US$8.5 billion in cash generation and US$3.6 billion in shareholder returns it generated over the course of last year.

Net cash generation was down ten percent year-on-year from US$9.383 billion, but underlying earnings were up, coming in at US$5.1 billion, a 12% increase over last year’s total of US$454 billion. Net earnings ended the year in the black at US$4.617, a turn-around from last year’s net loss of US$866 million.

The firm said it set production records in all three areas – at Weipa and Gove for bauxite, Yarwun, Jonquière, and São Luis for alumina, and at ten of the company’s smelters, including Kitimat, for primary aluminium. Kitimat was particularly notable for reaching its nameplate capacity of 420 thousand metric tons per annum in the spring of last year.

“Today’s results show we have kept our commitment to maximise cash and productivity from our world-class assets, delivering $3.6 billion in shareholder returns while maintaining a robust balance sheet,” opined Rio Tinto’s CEO J-S Jacques. “At the same time, we strengthened the portfolio and advanced our high-value growth projects as we look to the future.”

“We enter 2017 in good shape,” he went on. “Our team will deliver $5 billion of extra free cash flow over the next five years from our productivity programme. Our value over volume approach, coupled with a robust balance sheet and world-class assets, places us in a strong position to deliver superior shareholder returns through the cycle.”