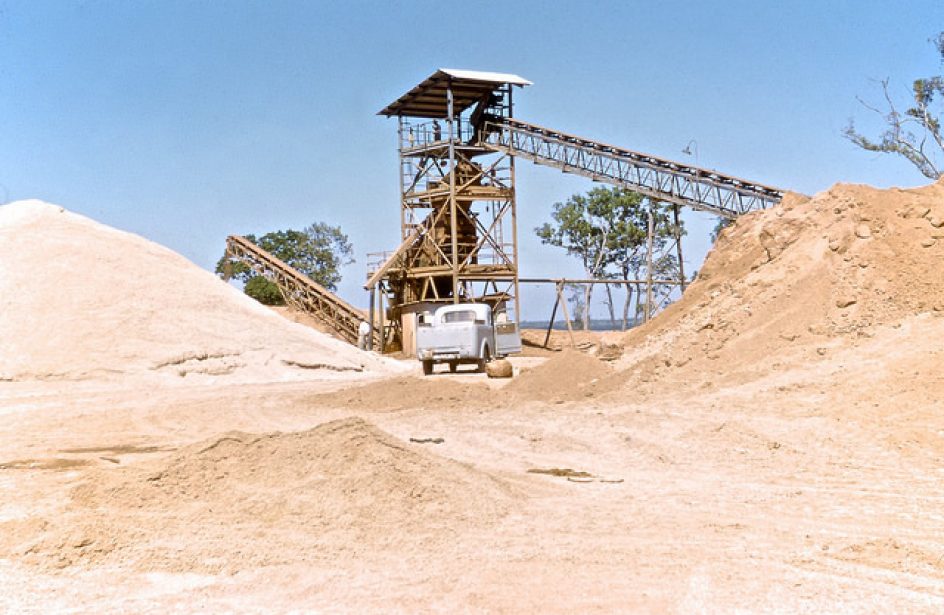 With the freefalling aluminium market as a “challenging backdrop,” Rio Tinto Group released its numbers for the recently-ended fourth quarter of 2015 that showed modest gains in the firm’s aluminium business.

Aluminium production was up across the board as well. The firm sold 864,000 tons of it in the fourth quarter of last year, which represents a four percent increase over both Q3 of 2015 and Q4 of 2014. Rio Tinto’s final aluminum output for 2015 was 3.3 million metric tons, which is an improvement of one percent over the year previous. The firm projects a slight increase in aluminium production this year, estimating an output of 3.6 million metric tons before year’s end.