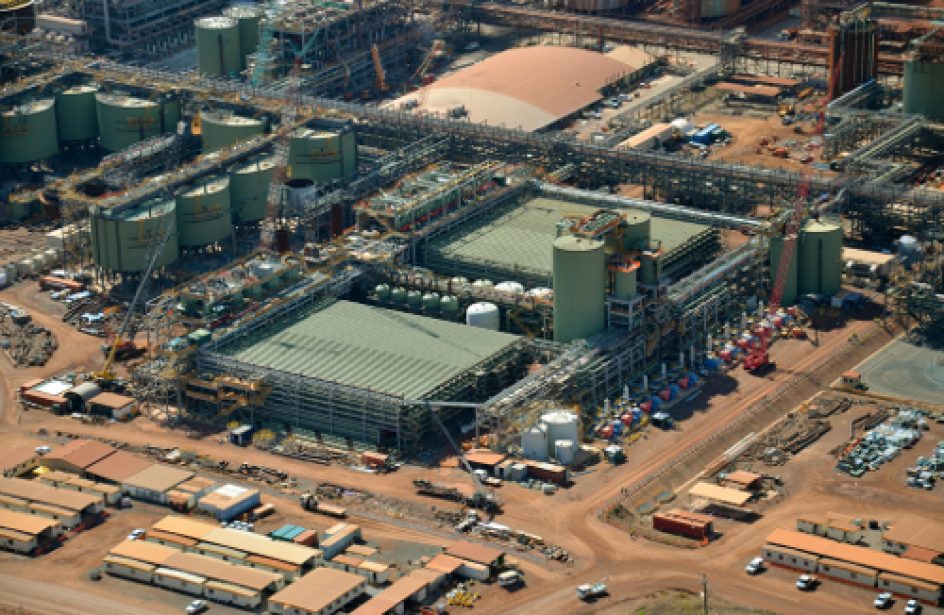 Anglo-Australian mining giant Rio Tinto Group said last week that it has received many offers to build wind and solar farms in Australia intended to sustainably power its various alumina and aluminium operations there.

Rio Tinto is actively soliciting offers to build 4 gigawatts of electrical production capacity in Queensland and has so far seen plans that would provide a great deal more power upon completion.

“All of us understand that Australia remains an expensive location to build, so it won’t be easy.”

In June Rio Tinto said three of its operations together, namely the Yarwun and Queensland alumina refineries and the Boyne aluminium smelter, would require at least 1.14 gigawatts of consistent electrical power. The new electrical power would also need to provide storage for generated energy in order to minimize or eliminate power disruptions, which can be disastrous for aluminium smelters.

Parker said in order to bring the plans to fruition, cooperation by several parties is critical.

“A coordinated grid solution in Queensland will be critical and requires the collaboration of suppliers, users, regulators, transmission providers and policymakers. Technology will also play an important role.”

Parker did not reveal the cost of such a project in her comments last week. However, she did say that Rio Tinto has yet to determine what role the firm would play in the project, whether it be as owner, operator, investor, partner, or customer.

Rio Tinto’s push to power its Australian operations via sustainable means is part of its bigger strategy to radically reduce its overall carbon emissions. The firm is working on several project across its many operations aimed at such an end.