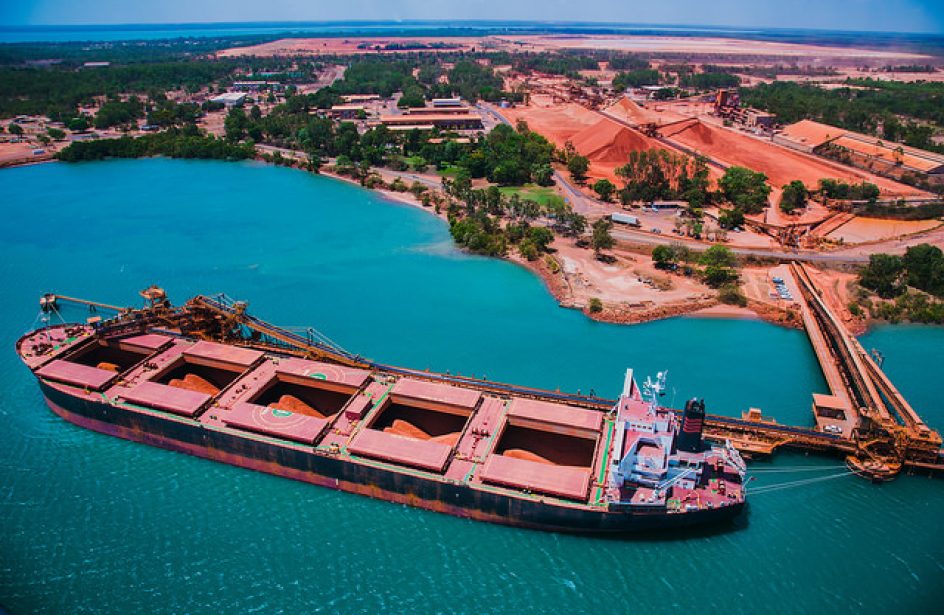 Despite assurances last month that it would not do so, an analysis of shipping data indicates that Rio Tinto Group has received a shipment of alumina from Russian firm UC Rusal. Rio Tinto previously swore off conducting business with Russian firms in light of Vladimir Putin’s move to invade Ukraine earlier this year.

Founder, shareholder, and one-time chair of Rusal has been individually sanctioned by the United States and other Western governments, but as yet UC Rusal and its parent company En+ Group has managed to avoid them.

When asked about the shipment, the firm referred back to a statement from a month ago that read, in part, “Rio Tinto is in the process of terminating all commercial relationships it has with any Russian business.”

According to an unidentified source who spoke to Reuters, severing ties with Russian firms isn’t an instantaneous process, and alternative sources for feedstock purchased from Rusal takes time to identify.