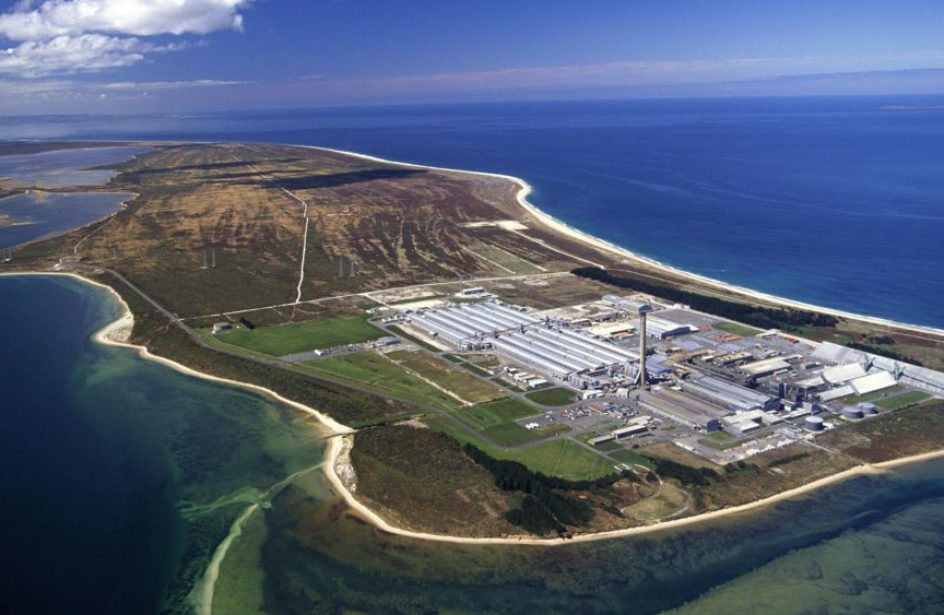 Rumors have surfaced in Australian media outlets that Anglo-Australian mining titan Rio Tinto Group is weighing listing Pacific Aluminium on the country’s securities exchange in the near future.

According to a column published in The Australian Financial Review earlier today, Rio Tinto is exploring a full or partial listing on the Australian Securities Exchange (ASX) as a method for divesting itself of the division. Rio Tinto has been shopping the division for likely suitors for some time now, but with little in the way of tangible results.

Though details are scarce, the newspaper indicates that plans are in their infancy, and nothing is known at present regarding which, if any, banks are currently working on a proposal.

Pacific Aluminium’s assets at present include Australian smelters at Bell Bay, Boyne Island, and Tomago, and New Zealand’s Tiwai Point smelter, Queensland’s Gladstone Power Station, plus the QAL and Yarwun refineries, which Rio Tinto added late last year in an effort at enticing buyers. Estimates of the portfolio’s value range from US$1.9 billion by Credit Suisse to US$3.9 billion by Macquarie Group.

Pacific Aluminium has been the subject of sales rumors for several months, with Glencore plc. and Liberty House Group mentioned in most conversations on the topic. In addition, Rio Tinto engaged Deutsche Bank run a trade sale of the division last year, but a rally in aluminium and associated commodities towards the close of 2017 sidelined the effort.

Officials at Rio Tinto offered no comment upon the rumors, but Rio Tinto’s chief executive Jean-Sebastien Jacques said when asked last week what Pacific Aluminium’s role in the Group’s plans involved, he advised that the firm is far from turning away serious buyers.

“All our assets are for sale at any point in time. It’s only a question of value. If somebody comes and offers the right value for Pacific Aluminium, we will look at it. That’s where we are today.”

Pacific Aluminium was created by Rio Tinto in October 2011 by combining New Zealand Aluminium Smelters Ltd and several Australian aluminium assets into a stand-alone unit ready for sale. Rio Tinto’s entire aluminium operations posted sales of US$1.58 billion last year, though the lion’s share was derived from operations at the company’s Canadian plants.