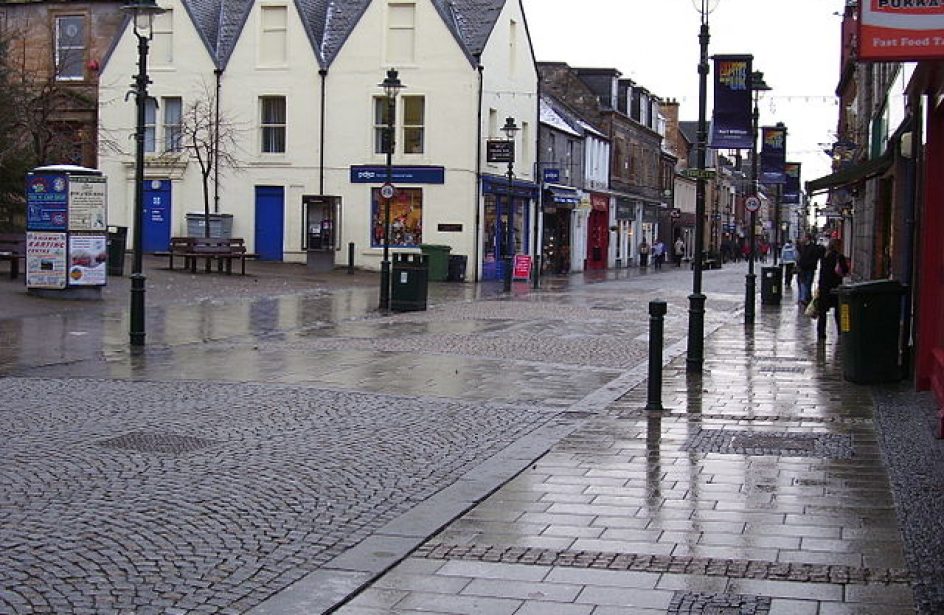 Operators of a Rio Tinto smelter in western Scotland confirmed late last week that they were in talks to sell it to a “preferred bidder.”

The Lochaber Smelter in Fort William, which is one of the region’s largest employers, is Rio’s last operational smelter in the United Kingdom. It has been in operation for almost nine decades and employs 150 workers plus another 400 via supply chains, but Rio announced in January that its operations were under strategic review. At the time the Scottish government said Highlands and Islands Enterprise (HIE), which is the government’s economic and community development agency for the region, was “engaging with the company” to understand the potential impacts of the announcement.

Although a bidder has been settled upon, Rio informed staff that the sale is not a certainty and that, should the sale not come to fruition, the firm would reexamine its options, including maintaining the status quo.

“Following a thorough review of all options, we have today advised our employees that we have concluded that divestment provides the best potential for a long term and sustainable future for the operations, its employees and the development of economic activities around Fort William,” explained a spokesman for Rio Tinto. “We’re continuing discussions with a preferred bidder for a potential sale of the entire operation.”

“Obviously, it’s a very important business for Fort William, Lochaber and the wider Highlands,” said Fort William and Ardnamurchan councillor Brian Murphy, who worked at the Alcan power station for over two decades. “It’s massively important for the British economy, so it’s encouraging to know that there’s somebody interested in buying the operation, possibly as a going concern.”

Rio Tinto’s closure of its smelter in Lynemouth, Northumberland in 2012 was interpreted as a “significant challenge” for the Lochaber smelter, as the closure interrupted “significant synergies and economies of scale” that benefited the plant, as the plant manager explained at the time.

The plant turned out 47,000 metric tons of aluminium last year.