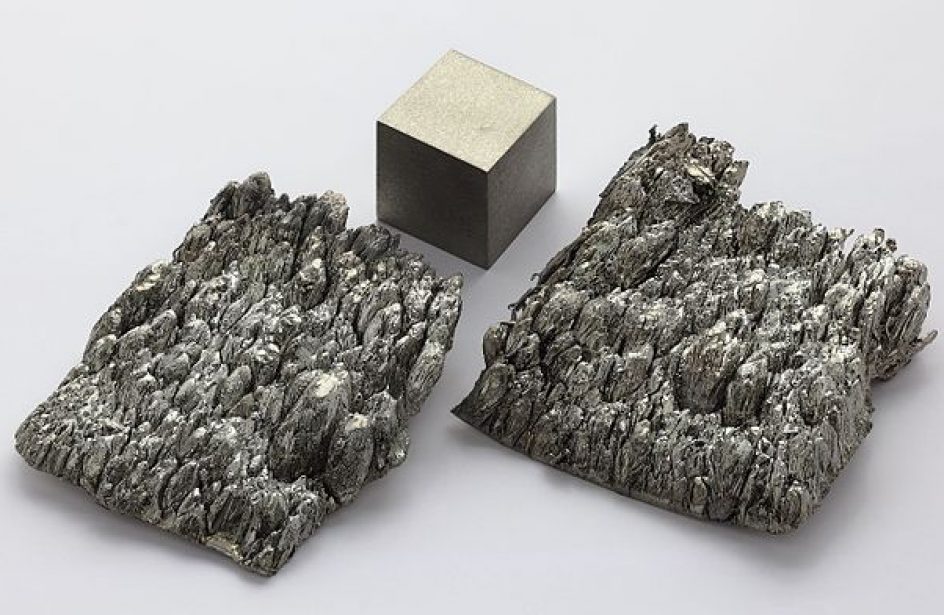 Anglo-Australian mining behemoth Rio Tinto said last week it has identified a process to extract scandium from mining waste for use as a strengthening agent of aluminium.

Rio Tinto’s new method extracts the rare-earth element from the process it uses to refine titanium oxide, which it carries out at a plant in Quebec. The process is the product of the firm’s ongoing effort at re-purposing mining waste from several of its operations around the world, much of which contains rare-earth elements that are widely used in the production of electronics.

In addition to a commercial purpose, experts say the move also has national security implications. Producers in the People’s Republic of China have long had essentially a corner on the market for rare-earth elements, prompting politicians and policymakers in several Western companies to seek out domestic sources for such materials.

Rio Tinto says production of scandium oxide is currently only done in small quantities, and it has offered samples of the same to potential customers for testing. The company did not say what, if any, timeline they were considering for production in commercial quantities. At present the only facility producing enough of it in their waste stream is the plant in Quebec, it noted.

“This breakthrough on scandium is a great example of how we are looking at our operations across the world with fresh eyes to see how we can extract value from by-product streams,” noted Rio Tinto’s CEO Jean-Sébastien Jacques in a statement.

“Finding a way to extract a new product not only delivers more value from our orebodies, it helps to reduce waste. It’s a key part of operating in a more responsible way and providing the essential materials our world needs for a sustainable future.”