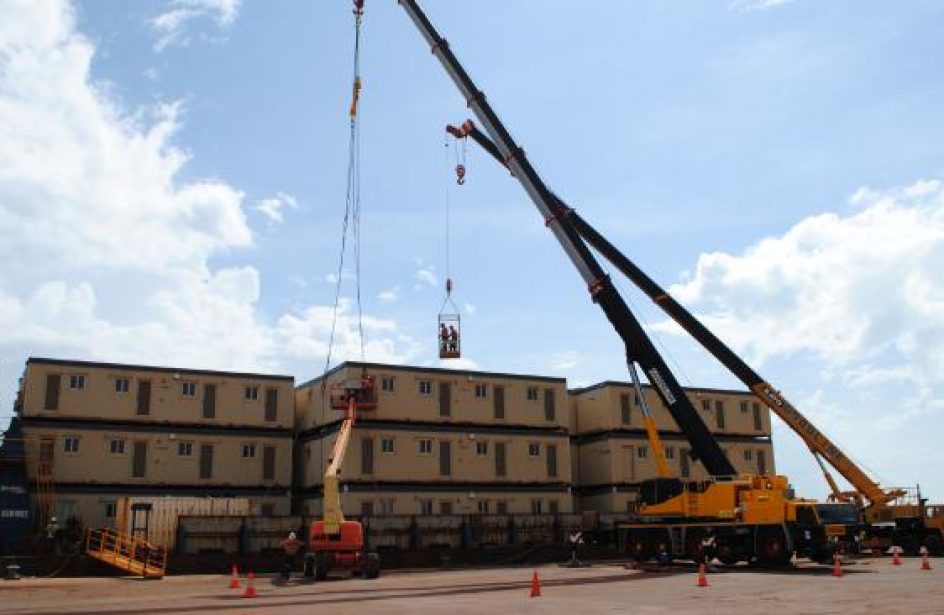 Mining giant Rio Tinto is considering bringing aboard a partner from the People’s Republic of China to help fund the US$1.9 billion bauxite operation at Amrun, Australia. Industry experts believe the Chinese firm that will be brought in is the state-owned firm Chinalco, as they hold a 9.9% interest in Rio.

Commentators find a Chinese firm to be a possibly troubling choice in partners. The global glut in aluminium, and the corresponding and precipitous fall in price, has been attributed largely to actions by Chinese firms to flood the aluminium market. Although Rio’s aluminium business did relatively well last year, the operation still posted a double-digit loss.

Even so, Rio’s CEO Sam Walsh indicated that partnering with a Chinese firm was under consideration.

“To the extent that the dynamics are right, yes we would consider that,” Walsh explained to The Weekend Australian. However, he said it was just one of several options intended to “streamline capital in the project.”

“Rio Tinto will certainly be by far the major owner of the project,” he assured.

Walsh indicated that the Australian project, which is the only one to which the firm was formally committed, was a “very strong project with a very good net present value.”

Fully one half of Amrun’s bauxite will be needed in order to offset the expected loss of production at East Weipa, which is slowly being exhausted of ore. “So it is a good project, and it is actually a necessary project,” explained Walsh.

Although partnering with a Chinese firm is a consideration, Walsh indicates that it’s not the only option under consideration.

“One option is potentially third-party leasing of some parts of the equipment. It is something that we are still assessing and determining,” he said.

“We are moving ahead with the project, certainly the early works are in place (accommodation units etc). But that doesn’t stop us from taking action down the track in terms of leasing or having contractors operate part of the project,” said Walsh.