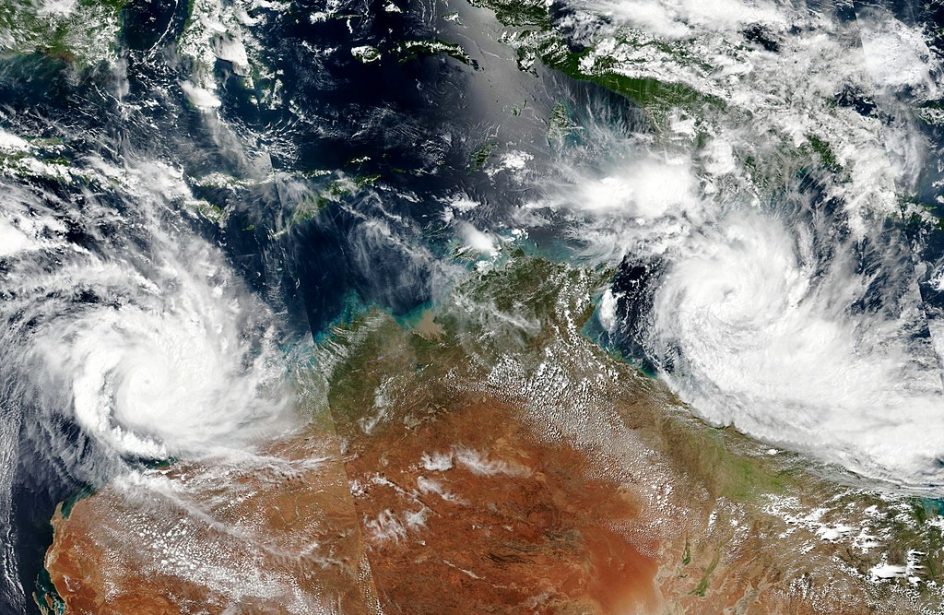 Anglo-Australian mining giant Rio Tinto Group said yesterday that operations at Weipa are back to normal after a brief closure as Tropical Cyclone Trevor whipped through the Queensland area over the weekend.

Operations at the bauxite mine were closed last Wednesday in anticipation of the event.

“Rio Tinto Weipa Operations have returned to normal activities with both ports fully operational by Sunday afternoon,” advised the firm to news outlets via email.

“Safety is our top priority. Rio has well-established procedures to manage cyclone risk in Australia. No injuries to employees or contractors occurred as a result of the cyclone.”

Though the miner confirmed no injuries to personnel by Trevor, it did not specify what, if any, impact the closure had upon production at the mine.

Cyclone Trevor made landfall as a Category 4 storm, bringing with it winds of up to 155 m.p.h. and torrential rainfall. The storm was part of a one-two punch to the country, as Cyclone Veronica simultaneously struck the northwestern coast of the state of Western Australia last week as well.

Trevor struck Australia on some of its most remote coasts, with mining and cattle ranching operations being the most affected operations in the area. Although the rains came as a boon to the drought-stricken area, the flash flooding caused by the dried, hard-packed earth unable to hold the rains did not.

At last report over 2,000 residents had been evacuated to the cities of Darwin and Katherine, but reports of damage and casualties from Trevor had yet to be collected and reported to international media by the time of this writing.