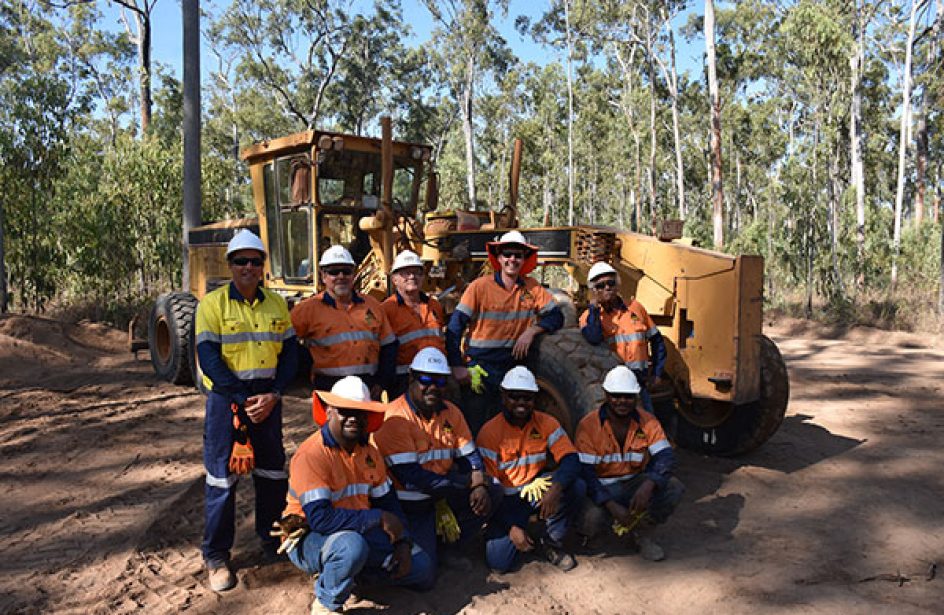 According to the firm, the US$1.9-billion operation will take up the slack from the mine at East Weipa as it exhausts its cache of bauxite ore. Not only will it fill the void left behind by the closing of East Weipa, Rio Tinto says the mine will more than make up for the loss, boosting its annual bauxite export capacity by approximately 10 million metric tons.

“Amrun will provide jobs, support businesses and contribute to growth in the region for the next 50 years, building on $A2.2 billion of contracts with local, State and national businesses [during construction].”

“Weipa’s bauxite will be used to make aluminium for mobile phones, aeroplanes, vehicles and many other applications around the world,” said Queensland Premier Annastacia Palaszczuk.

“The Amrun project is one of the sector’s proudest achievements and I am delighted to be visiting this amazing mine and its workers once again.”

“Game-changing innovations and collaborations such as these are vital for advancing the future of the mining and metals industry globally in a safe, cost-effective and replicable manner,” noted Rio Tinto Growth & Innovation group executive Steve McIntosh.