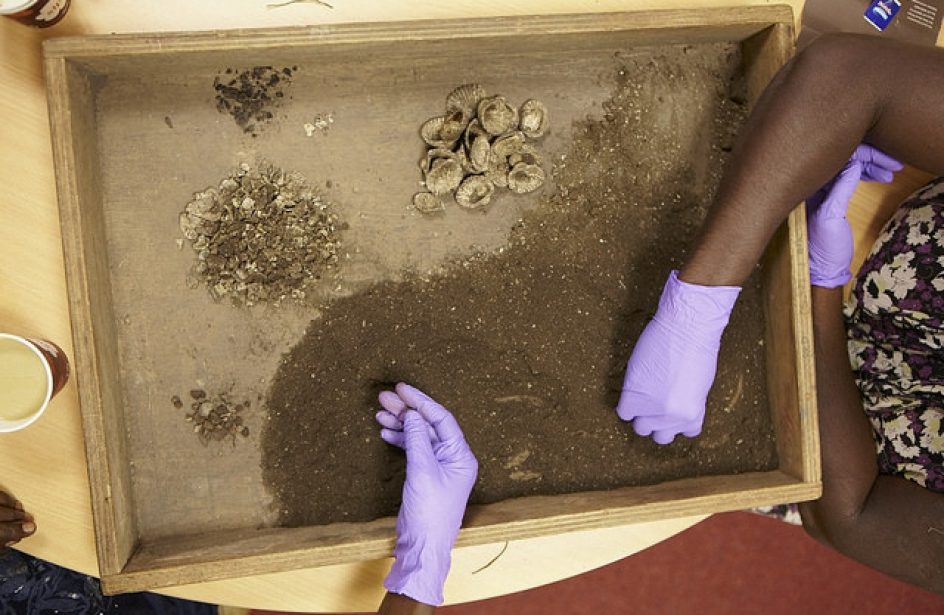 The new mine, dubbed the Amrun Project, is a US$2 billion operation that is expected to harvest 22.8 million metric tons per annum at the outset, with an option to boost production to 50 million metric tons at a later date. The first bauxite ore is scheduled to be mined in 2019.

Rio Tinto plans for the mine to replace the nearly-depleted East Weipa mine. Once operational, the Amrun Project will boost bauxite exports from Weipa by 10 million metric tons per year.

“Since being declared a prescribed project, Queensland’s independent Coordinator-General has been monitoring all approvals the proponent requires and facilitating the timely delivery of approval processes,” Said acting Minister for State Development Bill Byrne late last week.

“The Coordinator-General also approved a number of key change requests from the proponent. This project builds on Rio Tinto’s long-standing existing operations in Gladstone and Weipa which have supplied the raw product used to produce 10% of the world’s aluminium,” he went on.

The Amrun Project will not only keep the 1,400 employed at East Weipa working, it will also secure the employment future for the 2,000 individuals employed at the Yarwun and Queensland aluminium refineries in Gladstone.