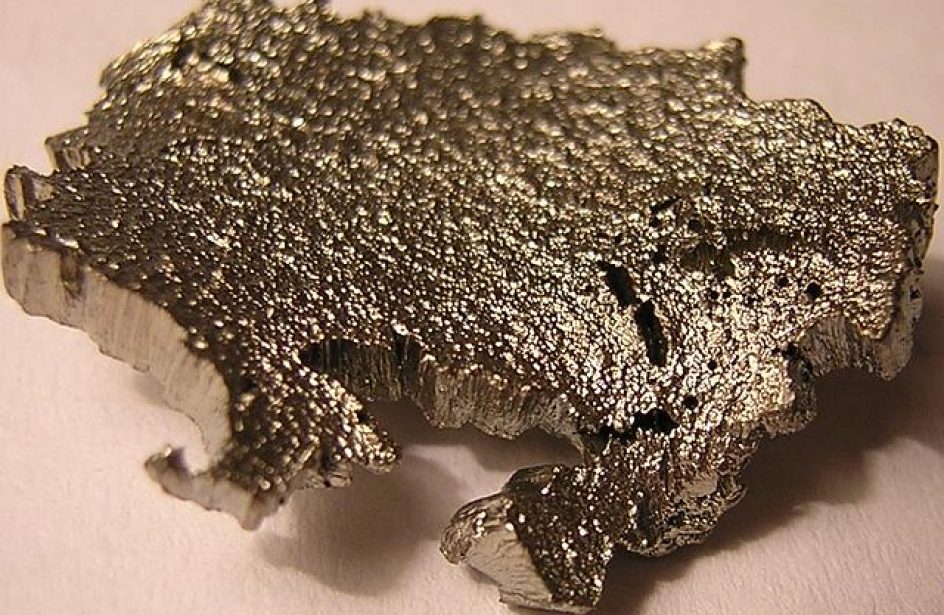 Rio Tinto said the US$6-million project came in on time and on budget and has gone into production in under six months from the beginning of construction. The project’s next step is a ramp up of production to three metric tons of scandium oxide per annum.

Rio Tinto Iron and Titanium managing director Stéphane Leblanc explained the importance of the project in a related press release.

“For the first time, customers will benefit from a North American supply of scandium oxide for applications in solid oxide fuel cells, lasers, lighting products or as an additive to produce high-performance alloys. In less than two years, we have gone from testing a process to extract this critical material in a lab to being able to supply approximately 20% of the global market. This is a testament to our team’s capacity to think outside the box and deliver on our commitments.”

Quebec Minister of Energy and Natural Resources Jonatan Julien lauded the firm for choosing his province for the project.

“I am very pleased to see this major critical and strategic minerals project come to fruition in Quebec. It will help strengthen the security of our supply and add value to our industrial waste from the mining sector. It is also consistent with the government’s vision of creating wealth in a greener economy. I wish Rio Tinto Iron and Titanium and the team at this new plant every success!”