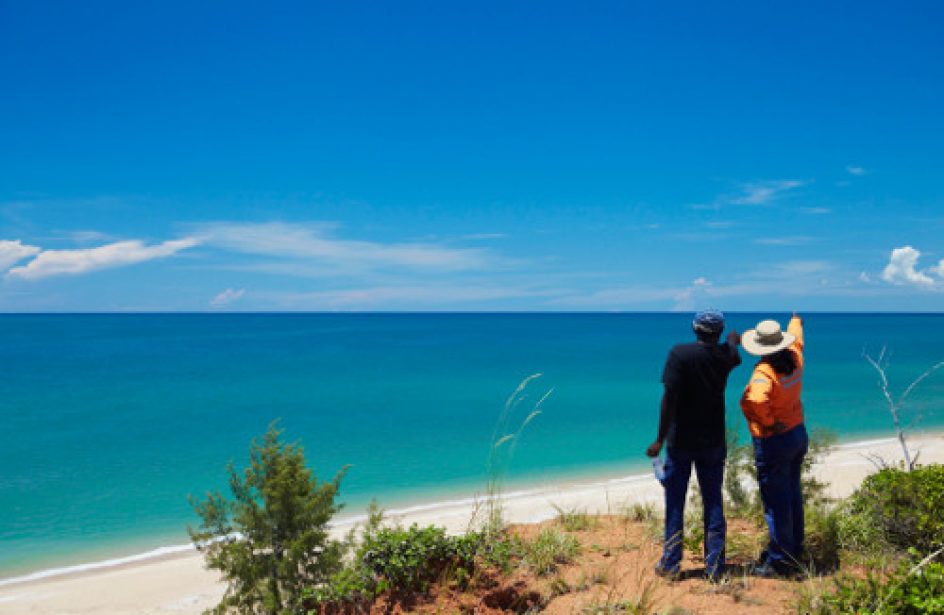 Anglo-Australian mining titan Rio Tinto announced the award of a US$45 million to the New Zealand civil construction firm Fulton Hogan. The contract, which is for the construction of a dam at the Amrun bauxite project in Cape York, Queensland, was announced last Wednesday.

A name for the dam has already been selected as well – “Arraw,” chosen by the area’s Traditional Owners, which is the native population’s name for the emu, Australian flightless and largest native bird.

“Fulton Hogan is a renowned leader in building water storage for dams and reservoirs in challenging terrains. We look forward to our successful collaboration on this project.”

“We are delighted to bring our dam building technology and innovation to the Amrun project,” explained Fulton Hogan chief executive officer for construction Peter Kessler. “Our construction teams are experienced in the challenges of working in a bulk water environment and strictly share Rio Tinto’s commitment to a safe work environment.”

According to the press release, the contract is expected to begin by the current quarter’s end on March 31.

The Amrun project, which was announced by Rio in late 2015, is a US$2.6 billion bauxite project on the Cape York Peninsula. It will feature a bauxite mine, processing facilities, and port facilities when production begins in early 2019. The project is expected to employ 1,100 workers, a certain percentage of whom will likely be drawn from other of the company’s bauxite projects that are expected to soon wind down.