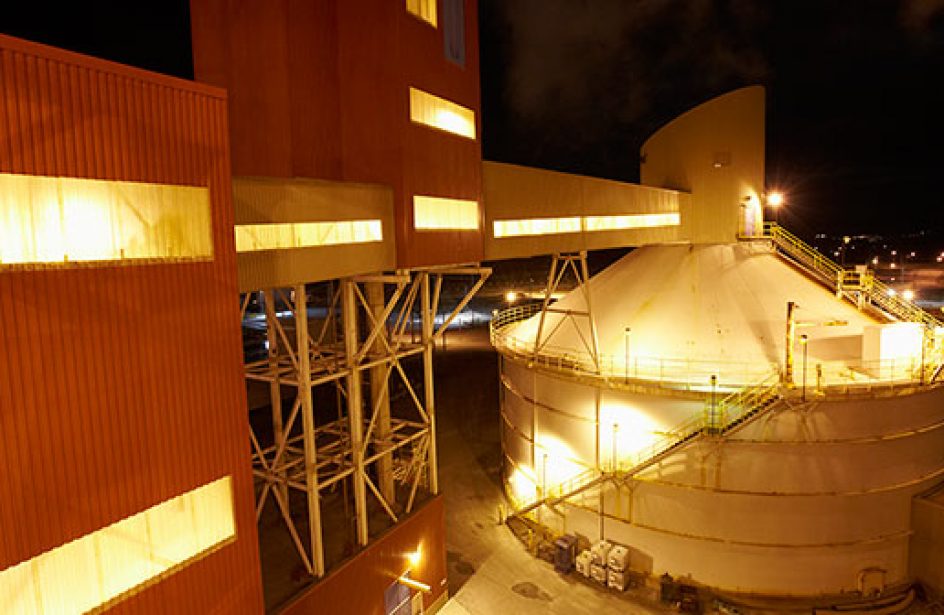 Per the firm’s press release, the investment will safeguard not only the plant’s ongoing production, it will also secure the future of those engaged to keep the plant running, which totals approximately 1,000 Canadians in the Saguenay—Lac-Saint-Jean region.

Rio Tinto Aluminium chief executive Alf Barrios said that the move will help the firm meet its customers need for affordable aluminium well into the next decade.

“This investment will extend operations at the Vaudreuil refinery beyond 2022. The high-quality, cost-competitive alumina from the Vaudreuil plant will continue to support our world-class, low-carbon aluminium smelting operations in the region to deliver a range of products that meets our customers’ needs.”

In addition to insuring continued operations at the refinery proper, Rio Tinto says the investment will also fund the construction of a filtration plant on site. Additionally, operations at the Jonquière complex bauxite residue site will undergo optimization as part of this investment as well.

Per Rio Tinto, operations at the Vaudreuil refinery generate C$135 million (US$107 million) in economic benefits to the region each year.

Commissioned in 1936, the Vaudreuil refinery turns out 1.5 million metric tons of alumina per annum via the Bayer process. Billed as Canada’s largest center of inorganic chemistry and the country’s only alumina refinery, the plant refines bauxite mined from areas including Brazil, Guinea, and Ghana.

The plant also produces specialty hydrate, which is used in a myriad of applications, including the production of ceramics, refractories, abrasives, tiles and linings, specialty glass, solid-surface products, and chemical products used in water treatment. Also produced at the plant is compressed air and steam, which is used at the Jonquière complex, and fluoride at North America’s only plant producing the same.