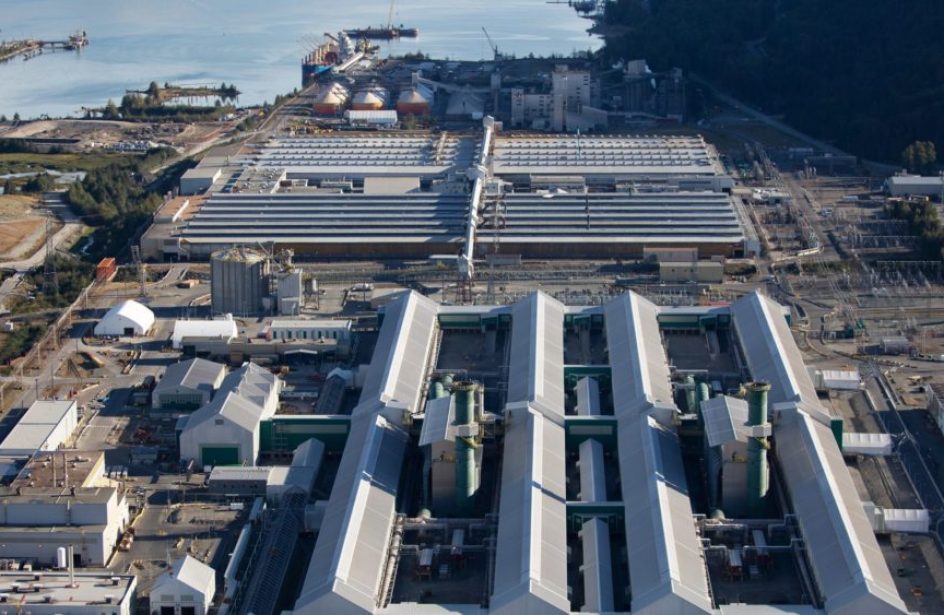 Anglo-Australian metals miner Rio Tinto Group announced an agreement in principle with Unifor Local 2301 at its BC Works aluminium smelter in Kitimat.

Per Rio Tinto, the parties have composed a Collective Labor Agreement that they say is competitive and provides a future for operations at the plant. Rio Tinto says the agreement benefits not only employees at the plant, but also their families, the company, and the wider community.

Rio Tinto and the labor union have also agreed in principle to hammer out a Memorandum of Understanding regarding returning to work at the plant. Details on both agreements were not provided by Rio Tinto in a relevant press release, as both parties have agreed not to divulge those details until the approval process is complete.

The agreements must now be ratified by Local 2301, which will vote on the proposed agreements in the near future. Rio Tinto did not elaborate on the union’s timetable for ratification.

Workers of Local 2301 have been on strike since July 25, when the previous agreement expired. Local 2301 represents about 900 of the 1,050 employees at the site.

The strike followed seven weeks of negotiations between labor and management. The issues involved include employee benefits and use of outside contractors, among several others. The union indicated that Rio Tinto was preparing to cut employee benefits, but Rio Tinto has denied that assertion.

Rio Tinto cut production at the plant by 35 percent earlier this year in response to the strike and concerns about safe operation with a drop in manpower.