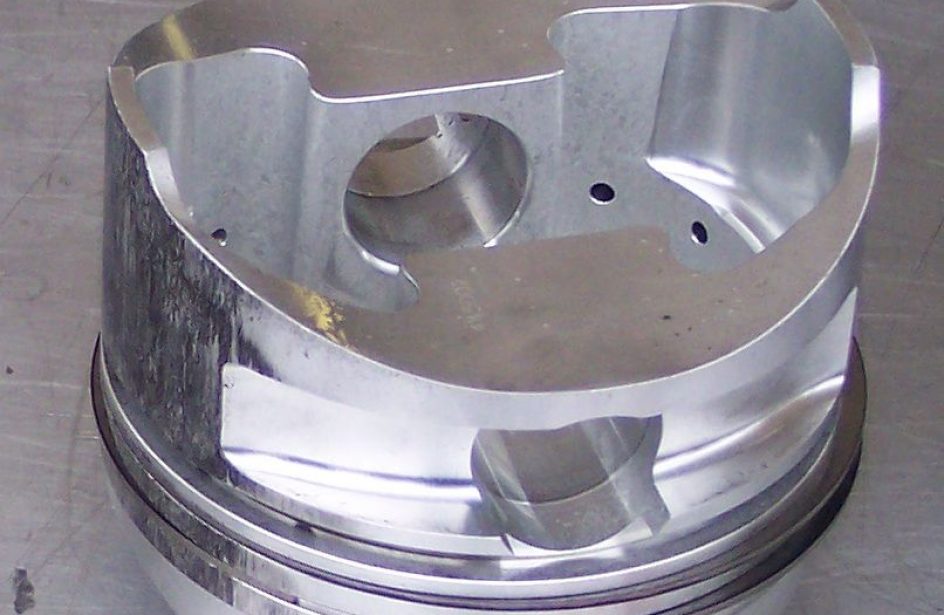 Specifying the buyer as only “a well-known carmaker,” Rheinmetall said it signed a letter of intent with the unnamed buyer to develop and produce customized aluminium pistons. The pistons would be part of the four-cylinder engines of a new line of passenger cars.

The supplies agreement is expected to run for seven years and represent a sales value of around €22 million by the contract’s expiration. Rheinmetall says the first phase of development of the bespoke aluminium product will begin before year’s end at its Neckarsulm plant. The second phase of development will take place in Mexico, with production and installation to commence in 2024.

The aluminium pistons that are part of the sale are Rheinmetall’s LiteKS line, which is produced by its subsidiary KS Kolbenschmidt GmbH. The specialized pistons are fully optimized for friction performance and weight, with significantly better thermal and mechanical resilience. As a result, the aluminium pistons contribute to lower fuel consumption and reduced CO2 emissions.

This contract isn’t Rheinmetall’s first foray into the aluminium piston arena. Six years ago the firm contracted with Japan’s Riken Corporation to develop an optimized piston, ring, and pin system specific to their production needs.

Established in 1889 as Rheinische Metallwaaren- und Maschinenfabrik Aktiengesellschaft, Rheinmetall operates 129 separate offices from its headquarters in Dusseldorf. The firm boasts an annual sales total of €5,875 million, selling to the automotive manufacturing sector under brands like Kolbenschmidt, Pierburg, and Motorservice. Rheinmetall also serves the European defense industry by supplying systems for defense and security technology.