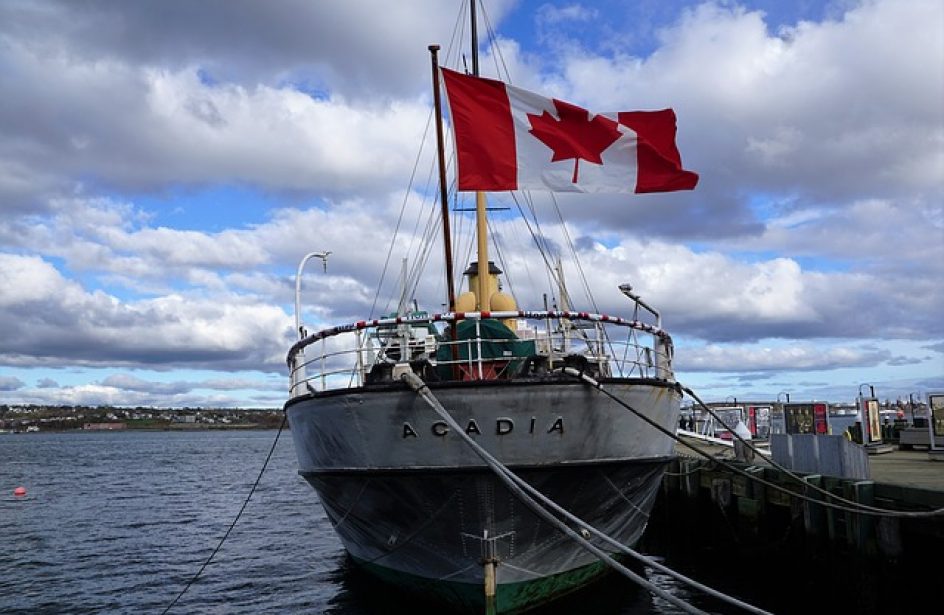 Canadian ambassador to the United States David MacNaughton continues to say an end to the Section 232 import tariffs on the dominion’s aluminium and steel will come to an end “in the next few weeks” in a repetition of similar comments made almost a month ago.

The ambassador pointed to comments made by several leading United States politicians, including Republican Senator Chuck Grassley, that ratification of NAFTA’s replacement will be conditioned upon the removal of the controversial aluminium and steel tariffs. The Iowa senator has repeatedly gone on record as stating that the tariffs and their fallout have harmed farmers in his state.

“I continue to be confident that they will be removed within the next few weeks,” MacNaughton told domestic media last weekend.

“It’s not just because I think we’ve done a good job of improving our relationship with the United States. These tariffs are hurting them,” he continued.

The Section 232 tariffs were instituted one year ago after a year-long investigation into the national security implications of imports of low-cost aluminium and steel. The measure has been enormously unpopular abroad, spawning challenges both unilaterally and at international trade bodies. Canada’s response included retaliatory tariffs totaling C$16.6 billion that went into effect over the summer.

However, MacNaughton says a closer reading of the deal’s text should relieve any such fears, as the new agreement contains protections for a variety of interested groups. This gives him optimism that the deal will obtain the stamp of approval from the new majority party.

“That’s why I think it’s going to be approved,” he opined.