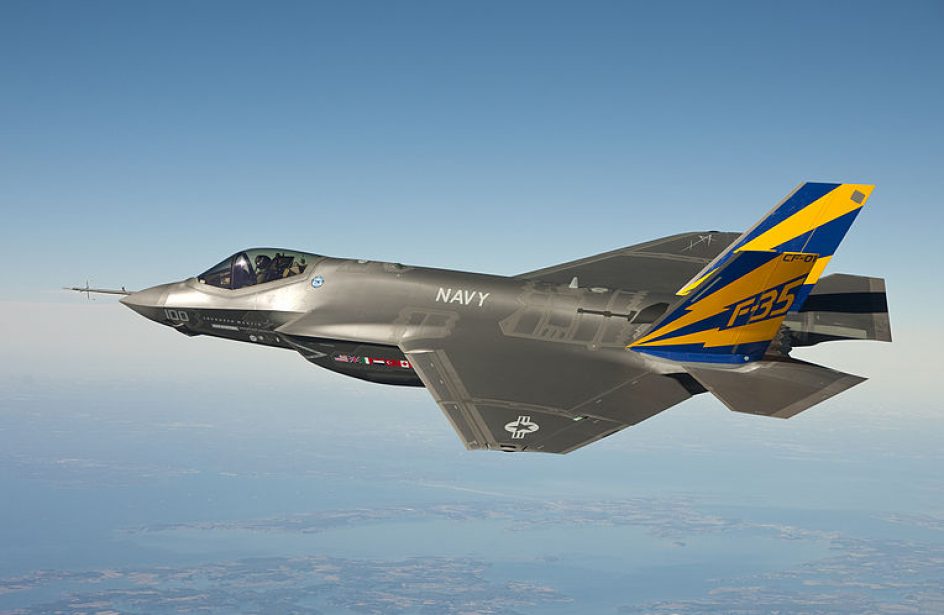 The announced contract begins January 1, 2017 and runs through December 31, 2021, with the possibility of additional years.  The contract includes clauses involving value-added, just-in-time, cut-to-size and cut to shape processing for use at BAE Systems as well as at its subcontractor facilities.

“After completing a detailed and extensive sourcing process we are pleased to confirm that AMI Metals has been selected as our strategic partner for aluminum plate.  We are looking forward to working with and developing a long-term relationship with AMI Metals, as we deliver our customers with world-class products,” said Strategic Supplier Manager BAE Systems Tony McMahon.

“We are proud that AMI Metals will be strategically supporting these programs and excited for future opportunities this may bring,” said Reliance’s President and Chief Executive Officer Gregg Mollins.

“It is an honor to be selected by the team at BAE Systems for this critical role of service provision,” said Scott A. Smith, President of AMI Metals, Inc. “We are grateful for our relationship with BAE Systems and confident of our ability to support them going forward with the aluminum products and services needed for the manufacture of their current and future programs.”

The Lockheed Martin F-35 Lightning II is a fifth-generation combat aircraft first flown in December, 2006, and first ready for deployment last summer. The United States government intends to buy over two thousand units, with the final units to be completed in 2037. Variants for the U.S. Air Force, U.S. Navy, and U.S. Marine Corps are planned, and sales to eight other nations are in the works. The aircraft is the most expensive weapons system in history, with a cost so far of US$1.3 trillion.