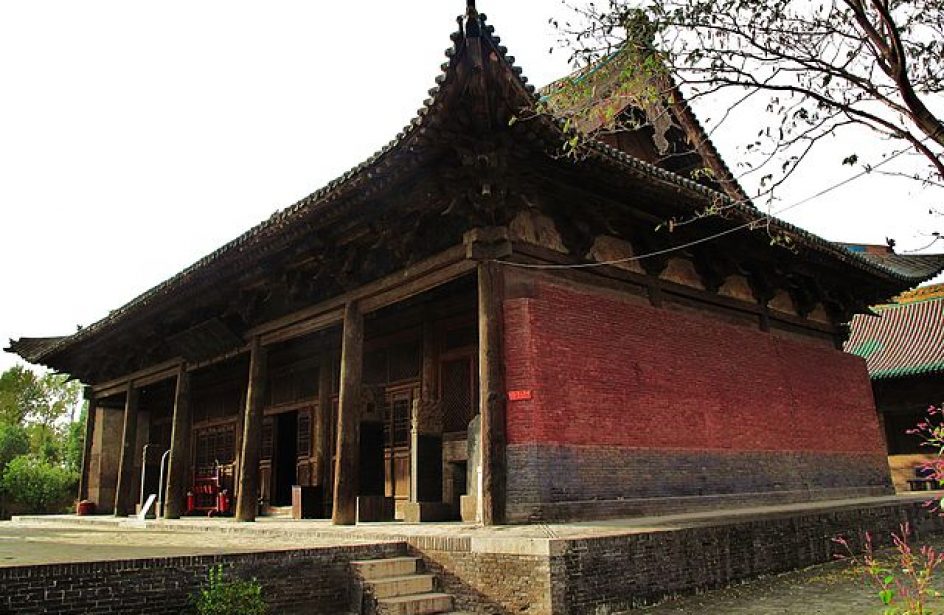 The People’s Republic of China’s Regal Metal announced this week that it plans to build an aluminium-recycling plant with a nameplate capacity of 300 thousand metric tons in Shanxi province.

The project is a bid by Regal to revitalize old and abandoned asset in the firm’s portfolio. The plan, which has the support of the local governments in the area, will also include an amount of new construction as well.

The firm says that construction will be a two-year process, and that the entire venture represents an investment of CNY500 million (US$73.93 million). Construction will be accomplished in two phases, with the first phase consisting of building 100 thousand metric tons per annum of secondary aluminium capacity. The first phase will end with the beginning of production, which they estimate will occur next spring.

Once fully operational, the new plant will produce recycled aluminium alloy ingots and high-performance magnesium alloy ingots, among other products. Regal says the plant will bring in CNY5.41 billion per annum once it is ramped up to full capacity. The firm did not specify a date for full ramp-up, however.

Reuters notes that the Middle Kingdom produced 5.86 million metric tons of aluminium alloy this year through August per the country’s bureau of statistics.