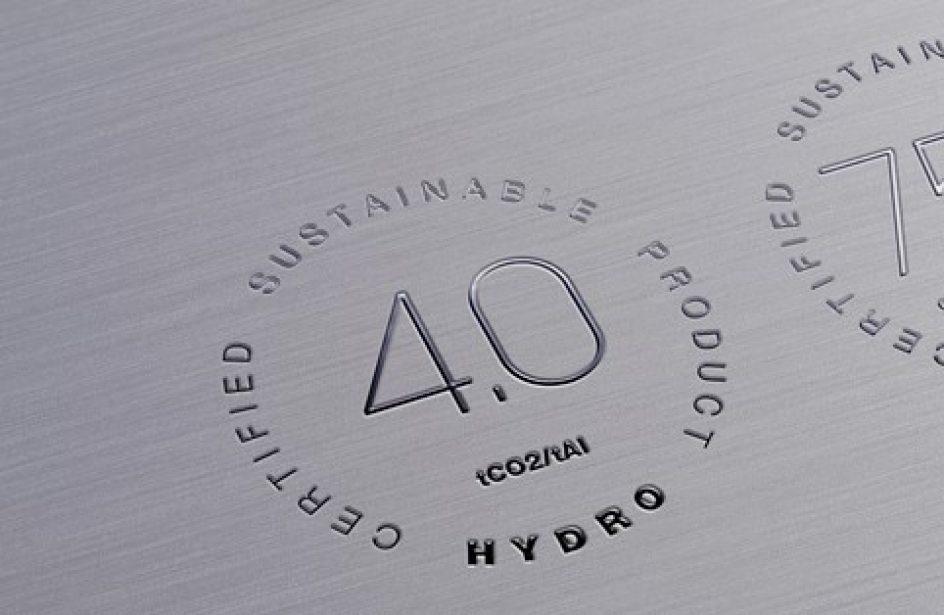 Norsk Hydro ASA yesterday provided an update regarding the cyber attack the firm experienced earlier this week, indicating that significant progress has been made toward returning their IT system to service.

Per the firm, its technical team has been collaborating with third-party specialists to track down the source of the attack. At present a plan and process for restarting its IT infrastructure is under development, but Hydro declined to disclose a timetable for such a restart.

Hydro’s CFO Eivind Kallevik complemented the firm’s labor force and its third-party contractors for the work done on addressing the attack and handling the aftermath.

“I’m pleased to see that we are making progress, and I’m impressed to see how colleagues worldwide are working around the clock with dedication to resolve this demanding situation and ensure safe and sound operations.

“I would also like to complement our external technical partners who have done an important job in supporting our efforts, and also relevant authorities, who handle the issue with the diligence it deserves.”

Hydro experienced an attack upon its IT system on Monday that affected significant portions of the firm’s several business areas. Upon detecting the attack, Hydro said it isolated its plants and converted to manual procedures.

At present, the lion’s share of Hydro’s operations continue to run, with little interruption in deliveries to the company’s customers expected. Energy and Bauxite & Alumina operations are functioning normally per Hydro, while Primary Metal has seen some stoppages in production. Meanwhile, Rolled Products has experienced a “limited” impact, with progress made yesterday expected to allow for continued delivery to customers.