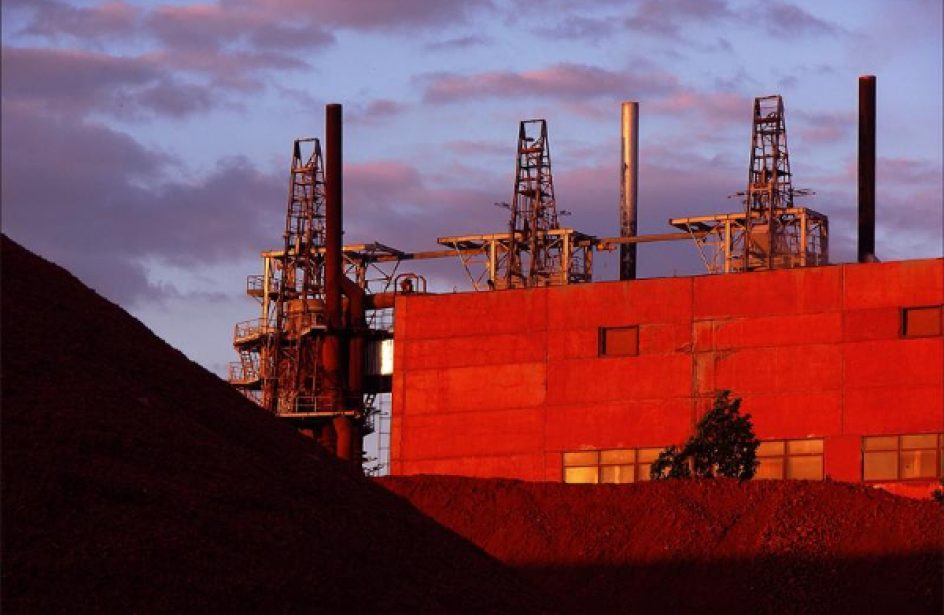 Adjusted profit for the quarter totaled US$263 million, a staggering 874.1% explosion past last year’s Q1 total of US$27 million and a still-impressive quarter-on-quarter increase of 497.7% above Q4’s total of US$44 million.

“In the period, the Company significantly improved its debt profile through the successful placing of a debut Eurobond tranche and Panda bond tranche,” Soloviev went on. “Our first Panda bond placing meant that RUSAL became the first overseas company with global operations outside of China to enter the Chinese bond market. Post the period end, the Company also placed its second Eurobond issue. Our success in the debt markets demonstrates the confidence the financial community has in RUSAL and further reinforces the investment case and growth strategy underpinning the Company.”

“The aluminium market remained in robust health in the first quarter, with ex-China aluminium demand growing by 3.4% in 1Q 2017 YoY,” Soloviev remarked. “Demand in China grew by 7.5% in 1Q 2017 YoY. Aluminium demand is on track to grow by 5.0% to 62.7 mln tonnes in 2017, supported by positive economic developments globally, all of which leaves RUSAL well placed for the year ahead.”