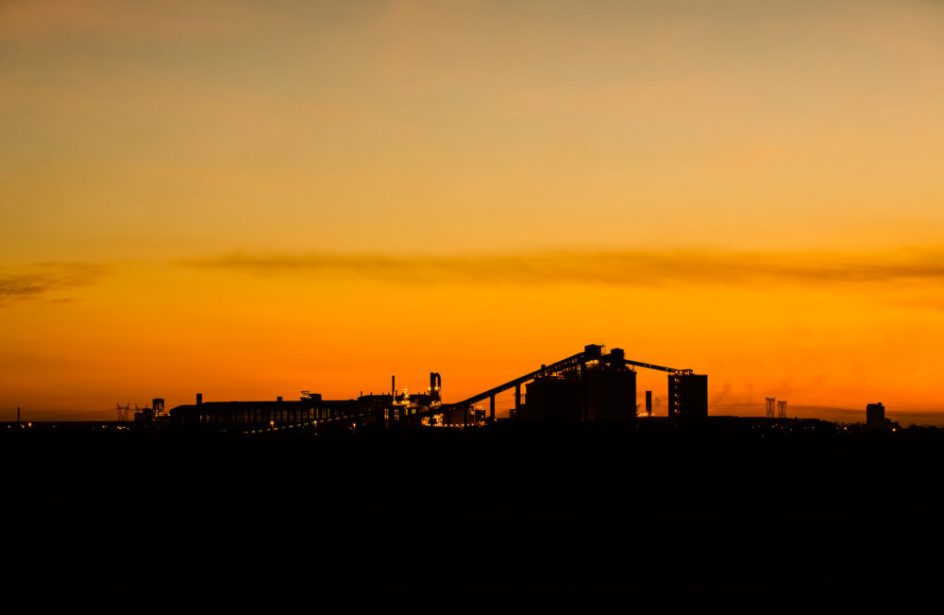 Graham Kerr, South32 CEO, elaborated upon the firm’s performance in the quarter.

“Despite the health crisis, we delivered a strong operating result, highlighted by annual production records at Brazil Alumina, Hillside Aluminium and Australia Manganese ore. We have continued to see good demand for our products, with sales exceeding production at the majority of our operations.”