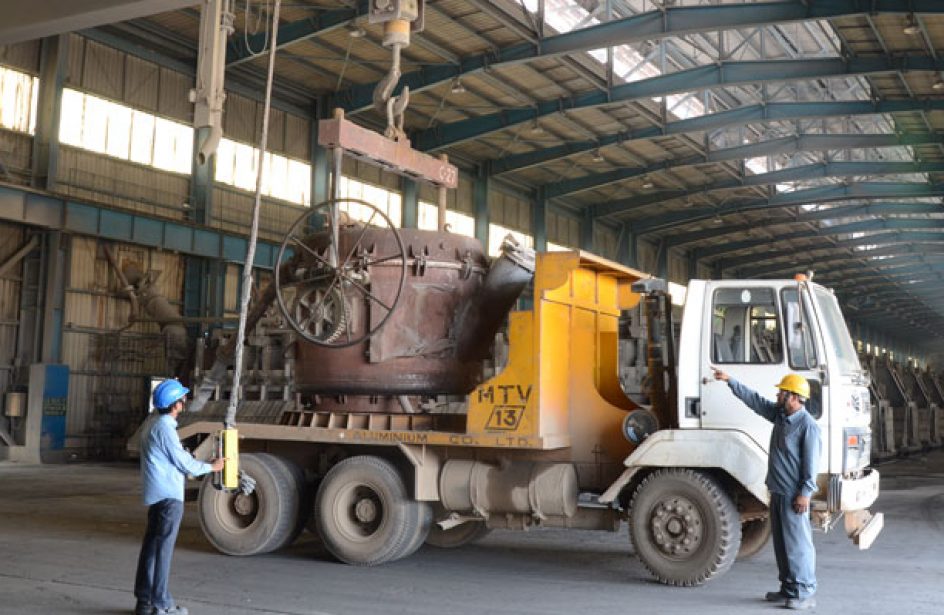 Vedanta’s aluminium production turned in banner numbers for the first half of the fiscal year. The firm recorded a 39-percent rise in production from last year’s first half, churning out a record aluminium production in the half of 753 thousand metric tons. The firm carried on with smelter ramp-ups in the half, boosting the company’s nameplate capacity to 1.6 million metric tons per annum as of the end of the period.

Alumina production remained relatively unchanged in the half, totaling 572 thousand tons. Though the firm expected a rise in refining, a bottleneck from the company’s bauxite mines at Chhattisgarh restricted bauxite availability for the firm’s refinery at Lanjigarh.

Founder and chairman of Vedanta Resources Anil Agarwal told shareholders that the half’s numbers are, in part, the product of banking on aluminium production.

“Our performance in the half year underlines that Vedanta’s consistent strategy is delivering results. We are seeing the benefits of growth at Zinc and Aluminium, and the benefits of strong operating performance overall, alongside higher commodities prices. Vedanta remains committed to delivering strong shareholder returns and maintaining a strong balance sheet. At the same time, we continue to deploy selective capital into profitable growth projects in line with our disciplined capital allocation framework, to drive industry-leading growth. We are pleased to announce the commencement of growth projects in our Oil and Gas business and Copper India business. Vedanta is uniquely positioned to capture the benefits of sustained commodity demand in India for many years to come, through our operating performance and selective growth.”