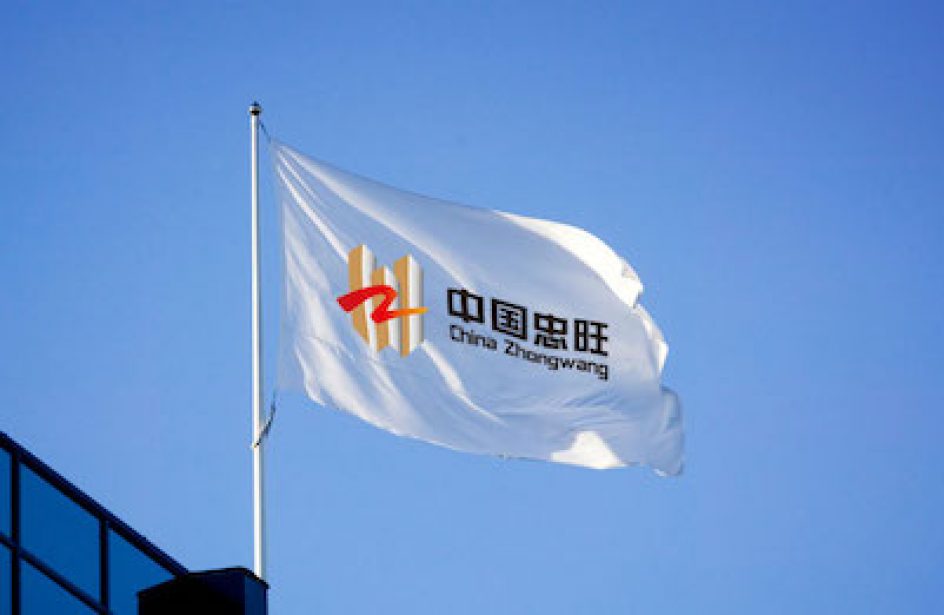 After a litany of difficulties experienced in the United States market, China’s aluminium extrusion titan China Zhongwang Holdings Ltd is seeking to expand its sales presence both at home and in Europe. So said the firm’s managing director in an interview published yesterday.

Amanda Xu Jing told the South China Morning Post that the firm has had continual problems marketing to the United States thanks to previous tariffs on Chinese imports in addition to the late trade unpleasantness between the two countries.

Initially the firm derived a significant portion of its sales from United States buyers, accounting for 41 percent of the company’s total sales in 2009. However, that total fell to just 4 percent two years later, thanks to countervailing duties instituted by Washington on charges that the company was unfairly benefiting from state subsidies.

Sales totals again rose to between 8 and 12 percent through 2015 due to a brisk business in aluminium-alloy pallets that were not subject to sanction.

“But this came to an end in 2016, when a US policy review saw the net cast wider to cover the pallets,” she explained.

“Still, when our Tianjin factory, which makes high value-added rolled flat products, opened a year ago, it managed to sell some products to the US, but when a 10 per cent tariff was slapped on all Chinese aluminium products [in March this year], it became pretty unviable for us to continue.”

Zhongwang posted numbers for the opening half of the year on Friday, reporting a net profit of US$184.65 million, which was up by 0.5 percent over the previous year’s first half. The firm’s sales volume swelled by 14.2 percent to a total of 325,096 metric tons. However, a 1.5-percent sliver of sales occurred to United States buyers, while German and Dutch buyers together accounted for 3.7 percent. Chinese buyers accounted for 88 percent of the firm’s revenue.