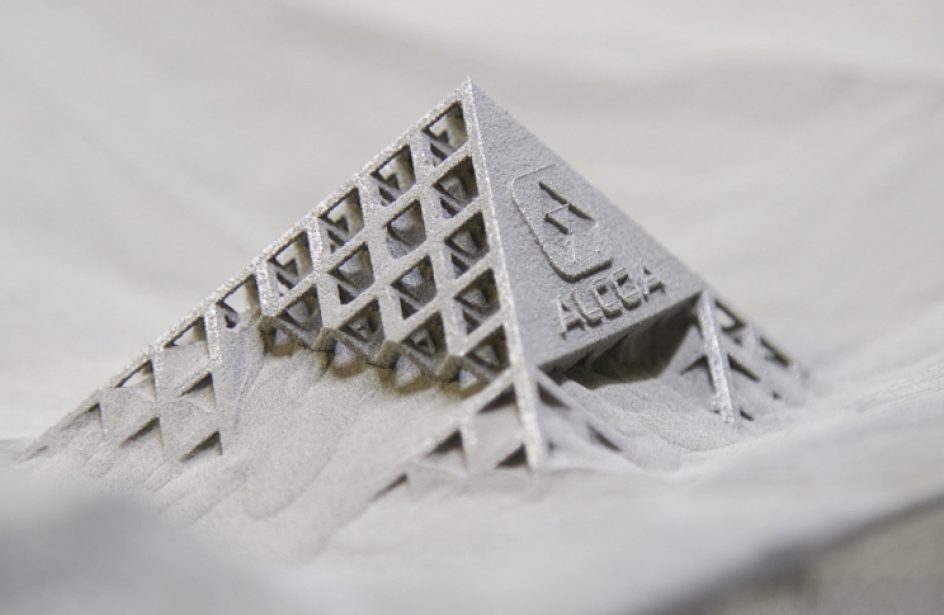 Pittsburgh aluminium pioneer Alcoa Corporation released results for the fourth quarter and full year of 2018 on Wednesday, reporting stronger numbers across both periods thanks to improved prices in both the alumina and aluminium global market.

Alcoa ended the quarter with US$535 million in cash from operations and a free cash flow of US$387 million. As of the last day of the quarter, Alcoa reported a cash balance of US$1.1 billion and debt totaling US$1.8 billion, yielding a net debt of US$700 million.

The full year of 2018 saw Alcoa receiving net income totaling US$227 million, up from 2017’s net income of US$217 million. Adjusted net income for the year figured at US$675 million, an improvement over 2017’s total of US$563 million. Not counting special items, the firm’s 2018 adjusted EBITDA totaled US$3.1 billion, better than last year’s total of US$2.4 billion. Revenue for the year totaled US$13.4 billion, up from last year’s total of US$11.7 billion. Alcoa reported cash from operations totaling US$448 million, with a free cash flow of US$49 million.

President and Chief Executive Officer Roy Harvey noted the better results for the period and the advancements the company made to achieve such results.

“Our 2018 results reflect how we’ve made Alcoa stronger. We’ve built upon the progress we made since our launch, and by executing our strategic priorities to reduce complexity, drive returns, and strengthen the balance sheet, we’re now better positioned to thrive through market cycles.

“Despite sequentially weaker commodity prices, we had a strong fourth quarter with higher profits in our Bauxite and Alumina segments. With the help of higher market prices earlier in the year, we increased annual profits, addressed liabilities, significantly strengthened our balance sheet, and began returning cash to stockholders. With markets likely to remain dynamic in 2019, we will focus on what we can control to continue improving our operations, addressing challenges with agility, and making the most of opportunities in the year ahead.”