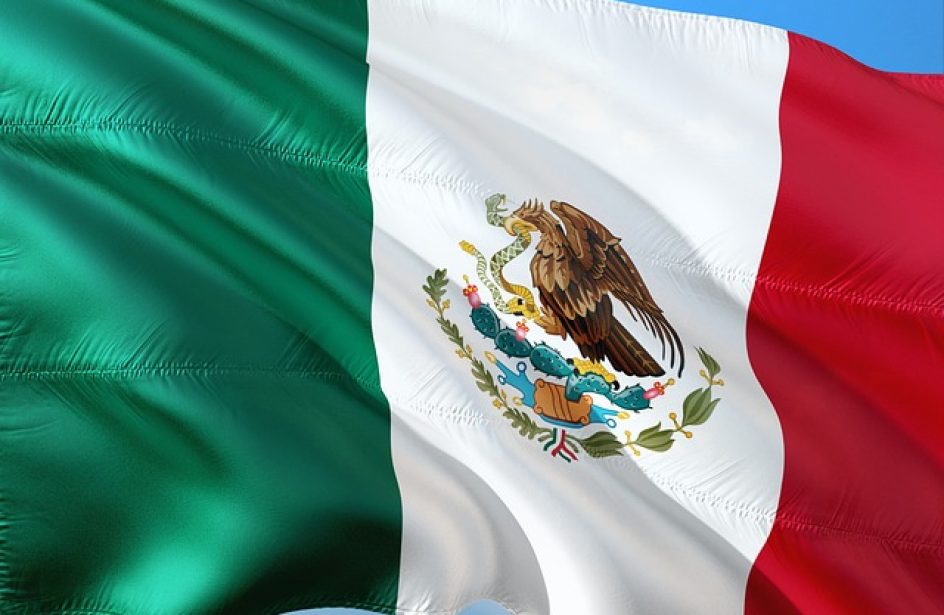 Continuing to argue that tariffs on imports of its country’s aluminium and steel are unjustified, Mexico’s government said yesterday that replacing those tariffs with quotas was not an acceptable substitute for total elimination of the impediment on trade.

“The Mexican government’s position is that the application of the 232 on steel and aluminum is not justified,” opined Deputy Economy Minister Luz Maria de la Mora to reporters yesterday.

She continued by informing the press that the United States plan consisted of replacing tariffs with quotas on imports of aluminium and steel.

“Quotas make no sense, they’re a way of managing trade,” she opined. “What industry in North America needs is the elimination of this tariff and not managed trade.”

Though a primary trading partner for the United States, Mexico has not been immune to the Section 232 tariffs imposed upon nearly all imports of aluminium and steel for more than a year. America’s southern neighbor has long argued against such trade impediments, saying that the only outcome is harm to both countries’ economies.

Earlier this month U.S. Trade Representative Robert Lighthizer announced that the Trump Administration was working on a strategy that would allow for the removal of the blanket tariffs on aluminium and steel while permitting United States producers of the metals to keep the gains they had been delivered as a result of the tariffs.

Removal of the tariffs was originally planned as a condition precedent for the renegotiation of NAFTA by both Mexico and Canada, but both countries eventually dropped the demand. However, it may still be a requirement for successful approval of the newly-negotiated USMCA by one or both countries.