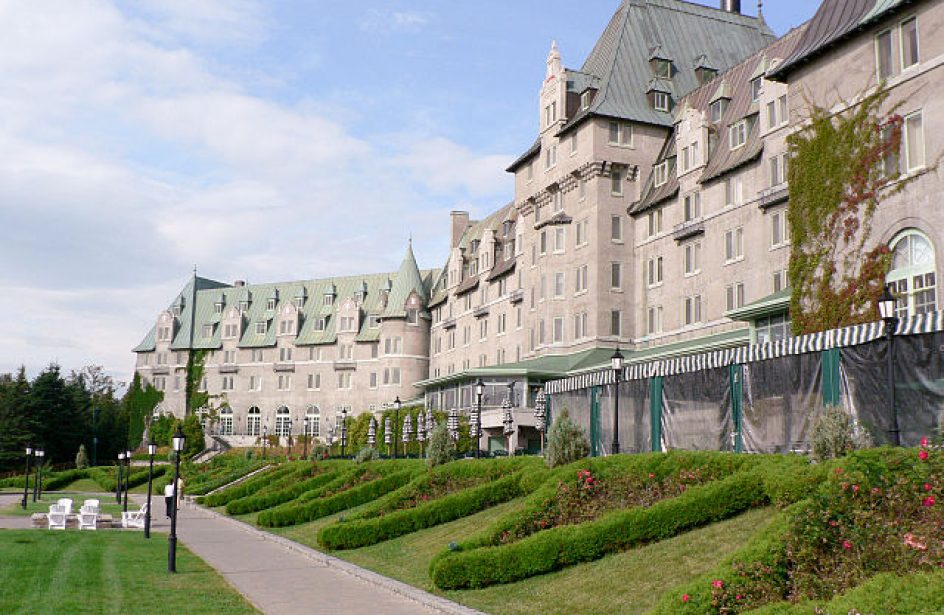 Stating that the Trump administration’s tariffs are “unacceptable” and “unjustified,” Quebec’s economy minister Dominique Anglade said Monday that the province’s government will take measures to insure that the area’s aluminium industry remains afloat.

Anglade made the comments in the course of a meeting of representatives from aluminium stakeholders from Canada, the European Union, and the United States. Specifics were not forthcoming however, as Anglade said that further meetings with representatives from aluminium smelters and their workforces would be required before the provincial government made any decisions.

The meeting at which Anglade spoke was held mere days prior to the G7’s meeting in La Malbaie, eastern Quebec. With staunch support from the Quebec government in its back pocket, the Canadian aluminium industry is petitioning the G7 to seek from the wider G20 a global forum for addressing the continuing scourge of aluminium overproduction by producers in the People’s Republic of China.

Contending that U.S. tariffs on Canadian and European aluminium only exacerbates the problem of Chinese overproduction, the Aluminium Association of Canada’s president and CEO Jean Simard says that the global aluminium market is caught in a wider political crossfire.

“The overcapacity originates, basically, from China’s growth and the use of market-distorting mechanisms such as subsidies,” he opined. “There’s a focus problem, to a certain extent, but the United States is very well aware that China is the problem.”

Simard and other aluminium stakeholders have long requested from the G20 a monitoring system for keeping tabs on overproduction rather than tariffs, similar to that already in place for steel.

Heidi Brock, CEO of the Aluminum Association, told the Canadian press that such turmoil in the aluminium market jeopardizes future growth of North American production.

Per the province’s government, Quebec is the dominion’s most prolific aluminium producer, and the fourth-biggest producing region on Earth. The province’s aluminium smelting supports nearly 30,000 jobs.