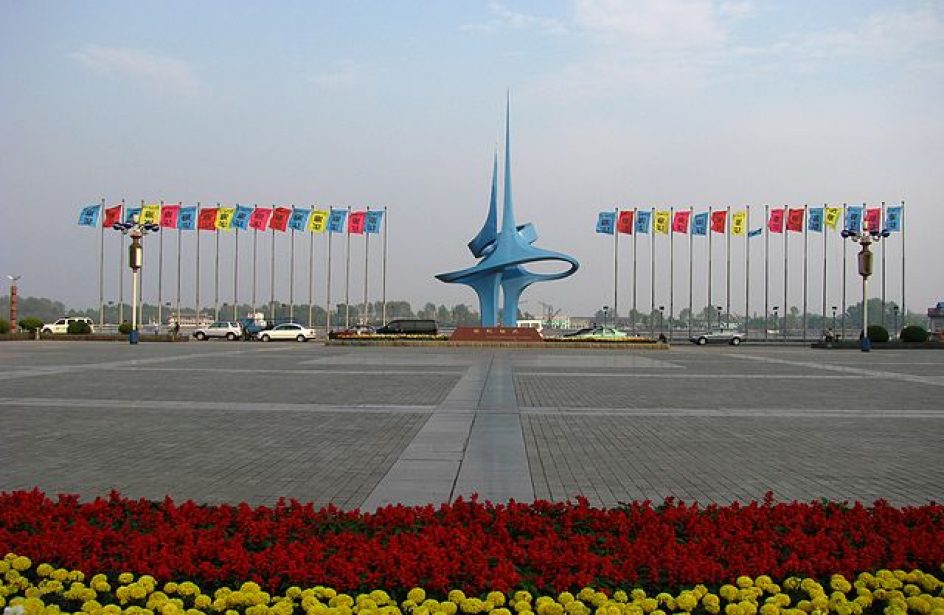 Only days after the announcement by one northeastern Chinese city’s announcement that it would not go forward with what was planned to be the biggest alumina refinery on Earth, four more cities in the province announced that their own plans for alumina operations met their end on the chopping block as well.

According to the reports, Fengcheng’s municipal government announced on Friday the termination in May of plans by Hangzhou Jinjiang Group to build a refinery with a nameplate capacity of 6 million metric tons per year on account of unspecified environmental concerns.

The Gaizhou municipal government ended the weekend by declaring that it had given in to popular appeal by shutting down Bosai Group’s plans to construct a 2.5 million metric ton per annum alumina refinery in its city.

On Wednesday last week, the $US3.4 billion project planned for Chaoyang in Liaoning province was axed after public consultation on the plan. Per the city’s website, “differing opinions” expressed by Chaoyang’s residents regarding environmental assessments of the project prompted the move. The planned refinery would have become the world’s largest if built, its 10 million metric tons per annum capacity surpassing that of Norsk Hydro’s Alunorte alumina refinery in Brazil.

Though ultimate motives are unclear, the announced cancellations come as Beijing continues a public show of curtailing excess aluminium capacity in the Middle Kingdom. Last week also saw the confirmation by the central government that winter capacity cuts would again be instituted in mid-November due to air-quality concerns.