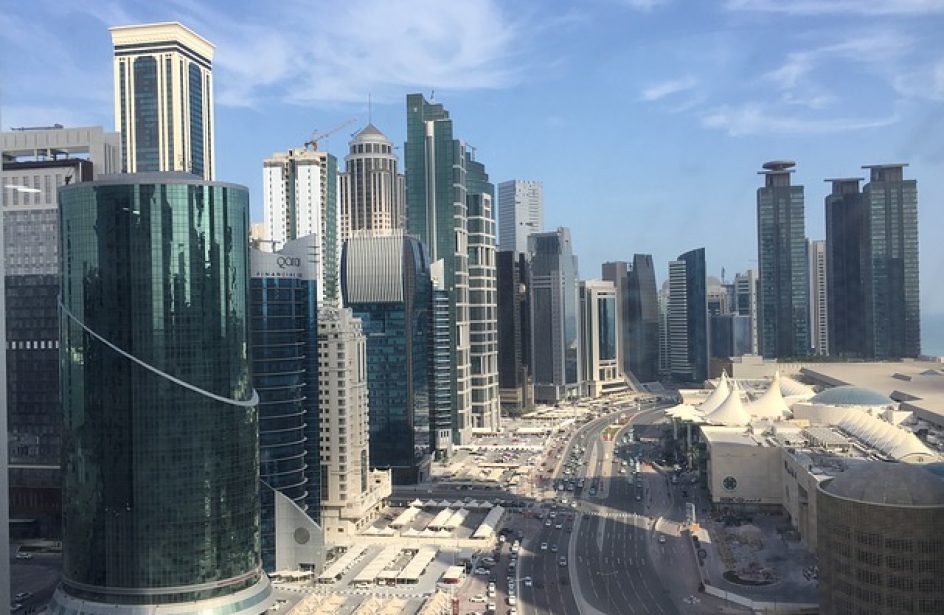 Qatar officially commissioned Hamad Port earlier today, which is a development viewed by the country’s aluminium industry as a significant step forward in foreign trade and domestic industrial development.

Al Shaheen Aluminium, Glass & UPVC Factory chairman Shaheen al-Muhannadi lauded the development, noting that economic globalization has led to a vast exchange in ideas and goods, which will be facilitated by the port’s operations.

“A port becomes a wheel of the economy when it runs efficiently. Presently, the function of Hamad Port is not limited and has expanded to a logistical platform. The efficiency of a port is important in international trade since it is the nerve of a county’s foreign trade.”

Al-Muhannadi opined that the new port will also lead to increased cost savings, quality, and prompt delivery of goods.

“This will increase our business because it will help us complete our projects on time, thus satisfying our customers,” he explained.

In addition to his comments upon the port’s opening, al-Muhannadi said that his firm is mulling expanding its operations in an effort at positioning itself to take advantage of Qatar’s growing demand from its construction and infrastructure industries.

“For the next 15 years, major construction projects in Qatar are focused on meeting the goals of the Qatar National Vision 2030. The aluminium, glass, and steel industry are among the major industries in the construction field. To meet growing local demand, we are expanding our business in the steel industry, building materials trading, IT, and other sectors.”

Al-Muhannadi also weighed in on the recent diplomatic and economic blockade imposed upon Qatar by its neighboring GCC members, indicating that the firm has discovered ways to effectively work around it.

“The blockade had no impact on our business, and we were able to arrange alternative ways to import aluminium and steel,” he said.