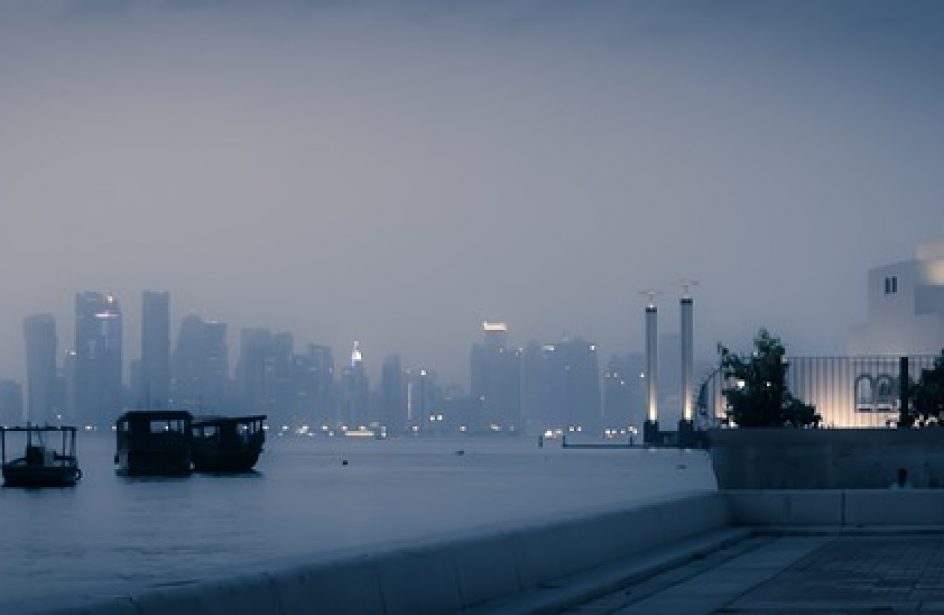 In an effort at boosting private sector participation in the joint venture, Qatar Petroleum announced this weekend that it plans to place 49 percent of its shares in Qatar Aluminum Manufacturing Company (Qamco) on the open market later this year.

According to state-owned firm Qatar Petroleum, it will establish a holding company in which it will place the remaining shares. It expects that the listing on the Qatar Exchange will occur in the fourth quarter of this year once the requisite regulatory and corporate governance actions have been completed.

Qatar Petroleum said the move is in line with the government’s push to diversify the petroleum-based economy.

“This is an important step in implementing Qatar National Vision 2030’s goals in developing a diverse and competitive national economy capable of securing a high standard of living as part of the State’s plan to increase the participation of the private sector in economic activity and supporting an investment climate capable of attracting capital; all of which are the most important economic objectives of Qatar National Vision.”

Qatalum operates a 645-thousand-metric-ton-per-annum aluminium smelter located in the Mesaieed Industrial Area and opened in the spring of 2010. The firm is a 50:50 joint venture between Qatar Petroleum and Norsk Hydro. In addition to smelting facilities, Qatalum operates a carbon plant, port and storage facilities, and is self-powered thanks to a captive natural gas power plant. The joint venture boasts a yearly total revenue of QAR5.1 billion (US$1.4 billion).